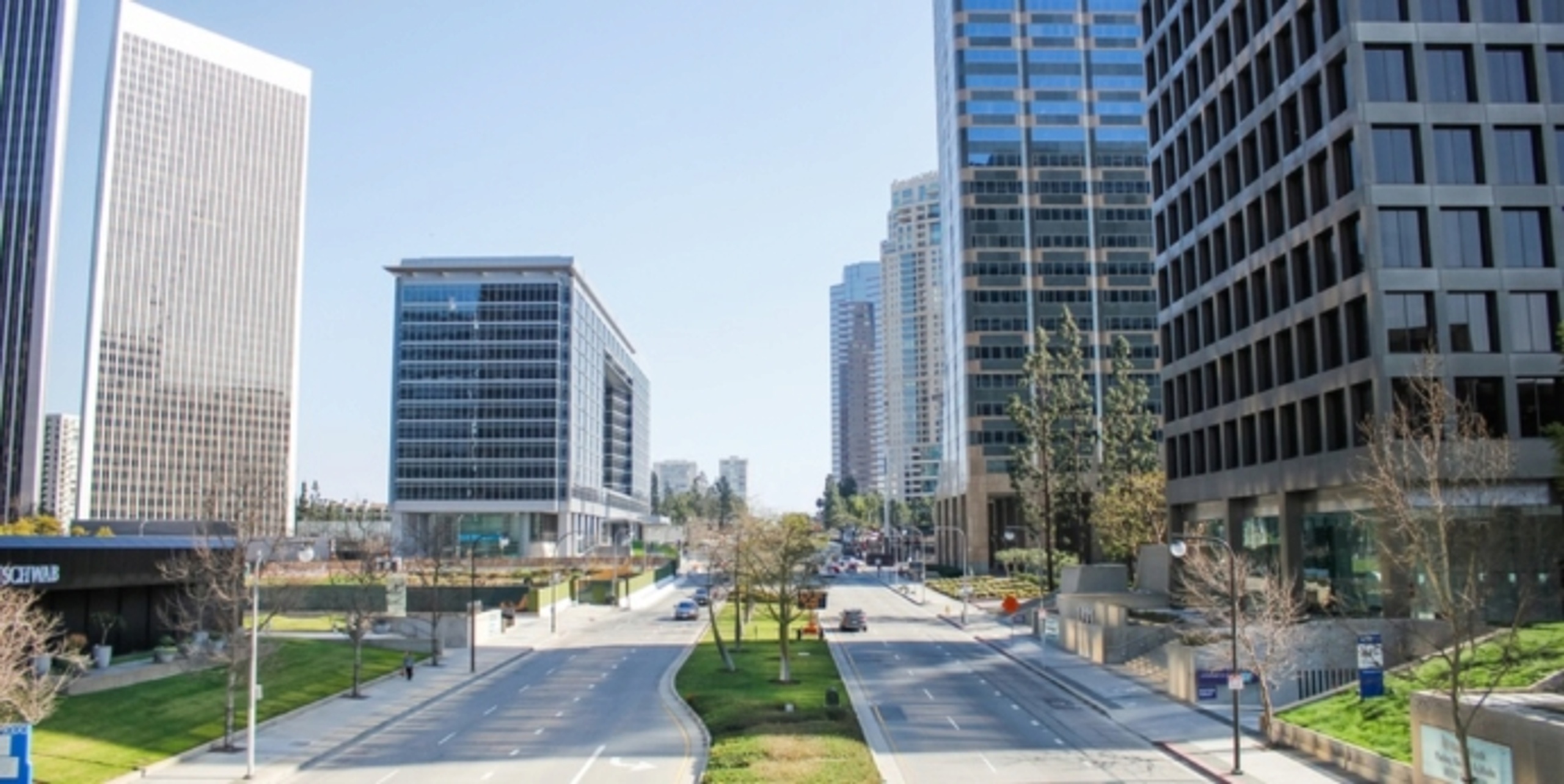 My past life as a sports agent: Get out of my own way

BasketballNews.com's Senior NBA Draft Analyst Matt Babcock presents a series that peels back the curtain from his time as a sports agent, giving a glimpse at some of his personal experiences working in the sports agency business for over a decade.

In the seventh entry of his series, Babcock shares his story of working at power agency Excel Sports Management early in his career. He outlines the mistakes he made, the lessons he learned and more.

It was 2007, and I had not even turned 23 years old, but I had already gained some unique and valuable experience. First, I completed a summer internship at powerhouse sports agency Wasserman Media Group, followed by a brief stint as an assistant coach for a professional basketball team in Bologna, Italy. Then, without any guarantees, I left my coaching position in Italy to take a job interview with sports agents Jeff Schwartz and Sam Goldfeder of Excel Sports Management.

Fortunately, they decided to hire me and intended to groom me to be an agent. I had spent my entire life up to that point having expectations to follow in my family's footsteps by pursuing a career in coaching or scouting. But instead, I formed a unexpected plan to embark on a new journey down an unfamiliar path: a career as a sports agent.

I packed all my belongings and moved back to Los Angeles, California, as I had lived there the previous summer. When I arrived, Sam and his lovely wife, Laura, were kind enough to welcome me to stay at their home until I sorted out where I would live long-term. Little did we know that I would stay with them for the entirety of my employment with Excel.

My commute to the office from Sam's house was incredible! I would start on Mulholland Drive, a famous road at the top of the hills that separates L.A. from "The Valley." I would then go down Beverly Glen Boulevard and head through the hearts of Bel-Air and Beverly Hills, two of the most prestigious neighborhoods you can find anywhere. I cruised down the hill each morning in my Jeep Cherokee, surrounded by luxury cars and some of the most exclusive real estate in the world. As I made my way toward Century City, I would meet the garage of my high-rise office building at 10100 Santa Monica Boulevard. To say that commute inspired me would be an understatement. I was a young, hungry and ambitious kid starting my career. I was living among the rich and famous, and it fueled my fire even more.

While I worked at Excel, something new and exciting happened every day. For example, star players like Paul Pierce or Tyson Chandler would stop by the office from time to time and have lunch with our staff, and meet with the company's executives. On one occasion, we went to a party for Lamar Odom's record label. There were always things like that happening. I also attended Lakers games regularly with Sam, sitting in the company's seats in the first row — to see prime Kobe Bryant in action.

Despite the fun and excitement that came with working at Excel, I had some issues. First, it was apparent that there was a disconnect among the executives on my role within the company, which led to me becoming frustrated.

On the one hand, I think Sam understood that, although I was young, my background in basketball could be advantageous. So he had me prepare analysis reports on players, teams and the draft. He also had me call NBA scouts and executives to gather information on current and prospective clients. During that time, I spent a lot of time in Sam's office, picking his brain. He explained contract structuring and negotiating tactics among other things. He essentially showed me the ropes — training me to be an agent. I value those conversations to this day.

As I carried on executing the tasks that Sam assigned me, he was complimentary of my understanding of the NBA. He conveyed that he was in awe of how many people I knew within the industry, even though it was my first full-time job. Despite having extensive contacts already, mainly due to my family's involvement in basketball, I was not content; I wanted to build off my established relationships. I grew up as a college coach's son and an "NBA Kid." Because of that, I knew that relationships were the key for me to finding success in any role or level of basketball. I needed to position myself to assist the company in signing new, talented players. I felt the best way to expedite that process was to get a lay of the land on upcoming prospects and develop my network.

I was proactive by creating a database of young prospects we could target in the coming years. I also attended many high school games and tournaments in Southern California and Las Vegas, after office hours and on the weekends. There, I could watch prospects and network with college coaches and people involved in grassroots basketball. During those trips, I remember watching many top high school players that became NBA stars, including Jrue Holiday, DeMar DeRozan, Klay Thompson and Paul George, to name a few.

On the other hand, Jeff had a different vision for my initial responsibilities and development. Although Sam was influential, Jeff was the owner and founder of Excel — it was his company. The desk I was assigned was at a cubical outside of chief of marketing Jaymee Messler's office. In addition to the tasks Sam gave me, I was responsible for answering Jaymee's phone, running errands for her and doing a lot of work within the marketing department. Jaymee was very good at her job and has had a lot of success in her career, including co-founding and serving as the president of The Players' Tribune and co-founding the sports and entertainment company (co)laboratory. I was lucky to have been able to work for her — and Jeff too, for that matter. However, I didn't see it that way at the time.

I viewed myself as a "basketball guy," and I did not have much interest or see the value in being heavily involved in the marketing department. Jaymee and I knew I was far more committed to working for Sam. I think there was some tension and resentment between us because of it. I do not hesitate to say that I would have handled myself much differently if I could go back and do it again.

I voiced my frustrations to Sam, and I think he understood and agreed with my sentiments for the most part. It was not public knowledge at the time, but Sam told me that Jeff planned to move the company's headquarters to New York, which he did the following year. He continued to explain that when the company moved, he and I would stay in L.A. and have an office of our own, and all of my issues would subside. Although I was only months away from being able to work with Sam exclusively, I became increasingly frustrated and impatient.

The next thing I knew, I was on the phone with Andy Miller, a prominent agent from New York who was the owner and founder of ASM Sports, and represented star players like Kevin Garnett, Chauncey Billups and many others. After one phone call with Andy, he offered me a job with the career path and initial responsibilities I wanted. He also offered a little more money than I was making. So, in a knee-jerk reaction, I agreed to leave Excel after only a handful of months to work directly for Andy Miller at ASM Sports.

Over time, I realized that leaving Excel was an enormous mistake for many reasons. I am not one to have many regrets, as I try to use my mistakes as learning experiences to grow and improve. However, I genuinely regret leaving Sam prematurely. It was probably the biggest mistake I have made in my career. I still keep in touch with Sam, and we have a good relationship, but I must admit that I am embarrassed that I bailed on him after everything he and his family had done for me.

My immaturity and impatience at that time hurt me, and it probably set my career back, perhaps significantly. It took me time to absorb the lesson, but I learned that sometimes I need to get out of my own way.

Read the last entry of this series: "My past life as a sports agent: The real beginning"