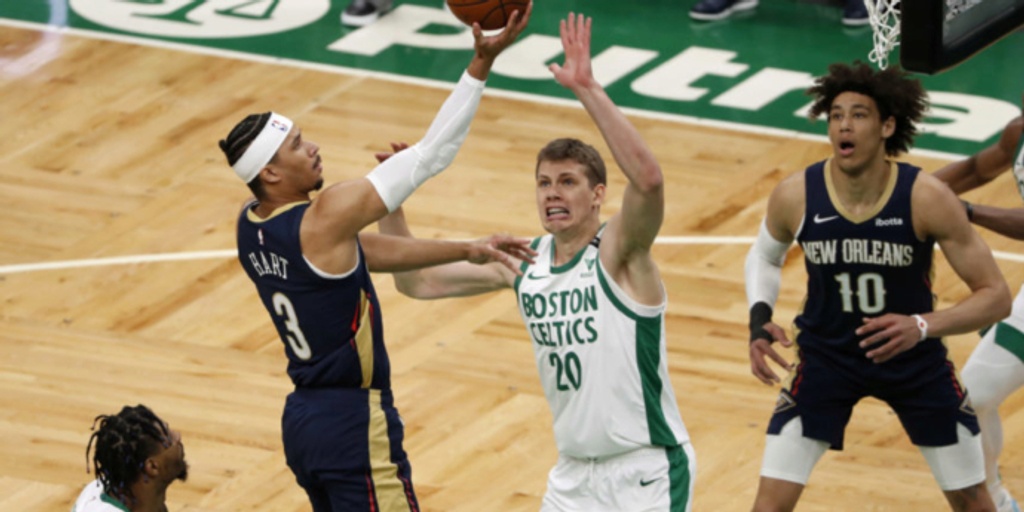 Moe Wagner signs with Magic for rest of season

Free agent big man Moe Wagner has agreed to a deal with the Orlando Magic for the rest of the season.

ANALYSIS: Wagner was waived by the Boston Celtics after playing just nine games for the team as a trade deadline acquisition. The former 2018 first round pick also suited up for the Washington Wizards in 25 contests earlier this season. At just 24 years old, Wagner makes sense for the Magic as a flier acqusition who may have untapped potential.