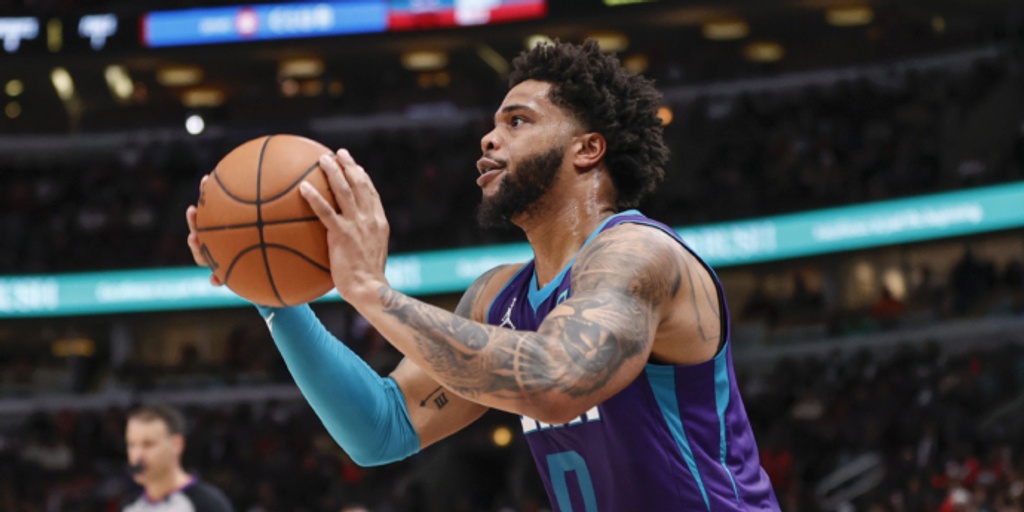 NBA star Miles Bridges was arrested for felony domestic violence in Los Angeles on Wednesday, according to TMZ.

"The 24-year-old forward — who most recently played for the Charlotte Hornets — turned himself in to a local jail regarding an alleged physical altercation that happened on Tuesday."

"Law enforcement sources tell us a woman claims she was in an argument with Bridges that turned physical. We're told police were called to the scene, but Bridges was gone by the time cops arrived. We're told the woman required medical attention."

Bridges is coming off of a career-year in which he averaged 20.2 points, 7.0 rebounds and 3.8 assists in 80 games for the Hornets, just before he was headed into restricted free agency. This will probably come up in contract discussions.