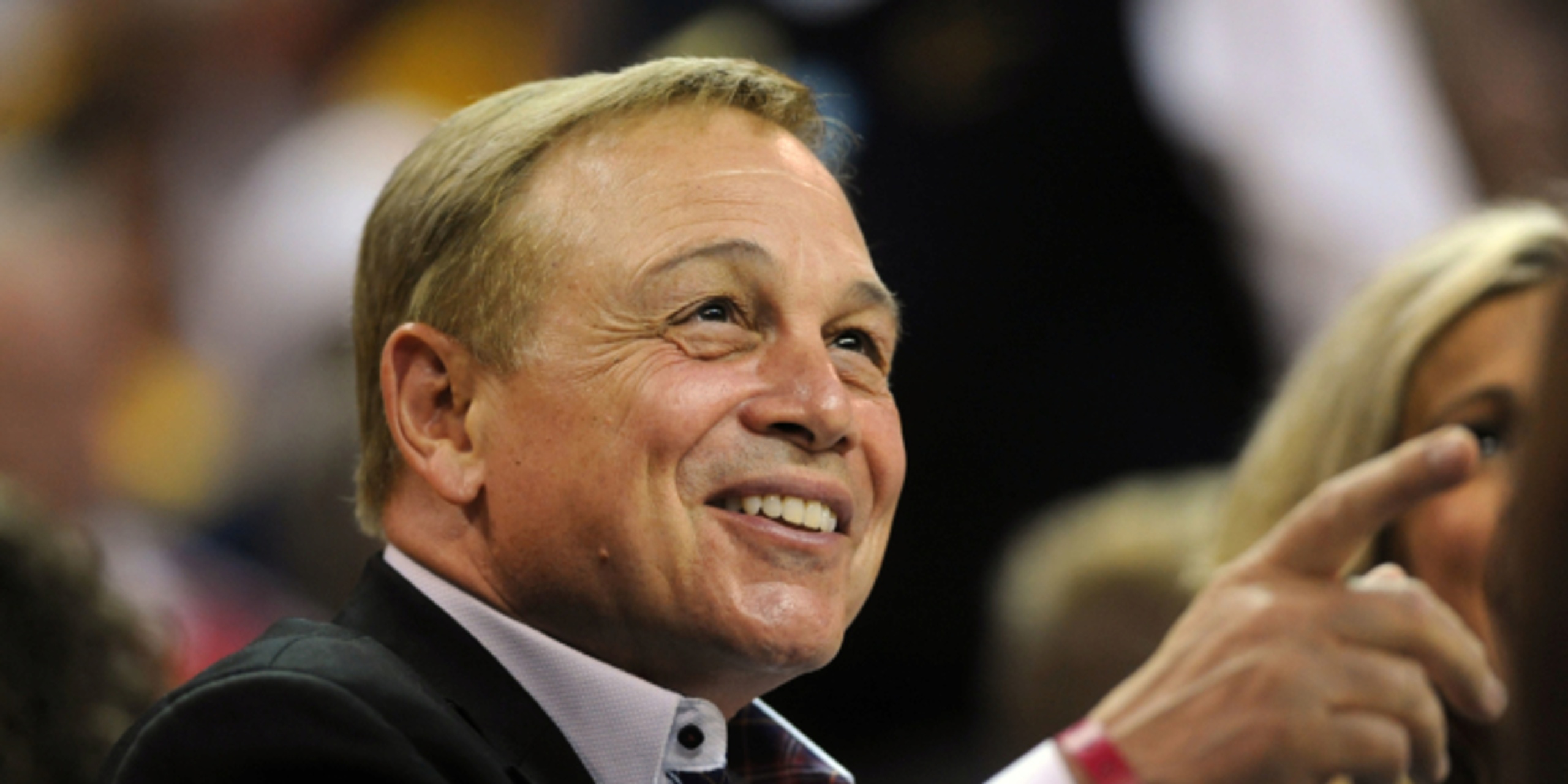 Mike Fratello, a basketball lifer who interspersed a successful coaching career with a successful broadcasting career, is the recipient of the 2022 Chuck Daly Lifetime Achievement Award, the National Basketball Coaches Association announced today.

“Chuck Daly was a special man and a special coach — and this is a special award,” said Mike Fratello in a press release. “It means so much to me because Chuck was a mentor, a close friend, and a trusted confidant during my NBA coaching career and beyond. It is an honor to be recognized by my peers, whom I respect and admire. I am proud to join the ranks of the previous recipients — all exceptional coaches and extraordinary individuals."