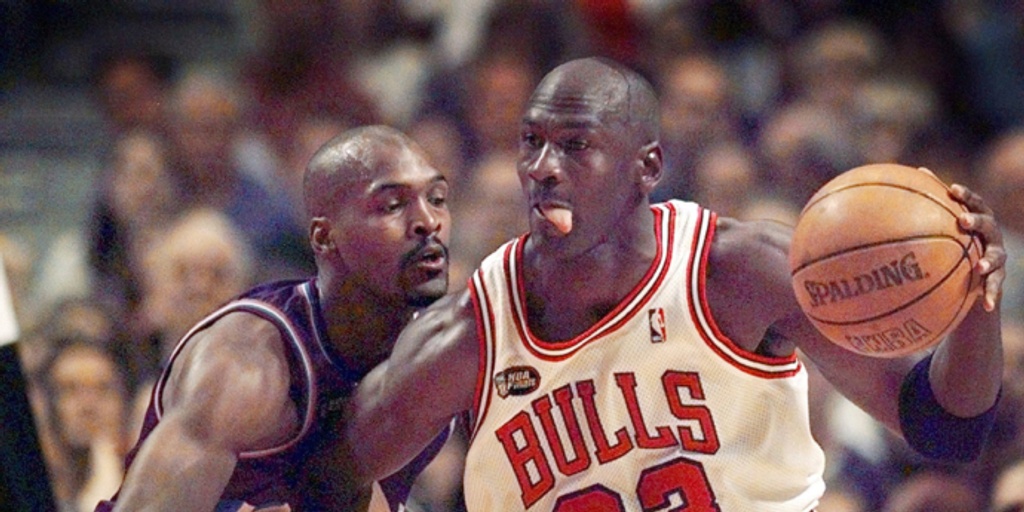 A jersey worn by Michael Jordan during Game 1 of the 1998 NBA Finals will be auctioned next month and it could sell for as much as $5 million.

Ahead of the 25th anniversary of the '97-98 #NBA season, one of the most significant items from #MichaelJordan’s career and final year with the Chicago Bulls is headed to auction this fall: Jordan’s iconic 1998 NBA Finals Game 1 jersey

The iconic jersey -- worn by Jordan during his "Last Dance season -- will go up for auction at Sotheby's with bidding opening on September 6. It will be only the second Jordan game-worn NBA Finals jerseys to sell at an auction.

"The 1997-1998 season is perhaps one of the most popular among Jordan fans, as Michael was reaching the height of his abilities while simultaneously pursuing what he understood would be his last chance at an NBA Championship with the Chicago Bulls," Sotheby's head of streetwear and modern collectables Brahm Wachter, said in a press release on Wednesday.

"The season itself is his 'magnum opus' as an athlete, and a testament to him as a champion and competitor. Finals jerseys from Jordan are remarkably scant, and the 1997-1998 Finals are arguably the most coveted of them all."

Sotheby's estimated that the jersey could sell for around $3-5 million which would be the most ever paid for a piece of Jordan-related memorabilia.