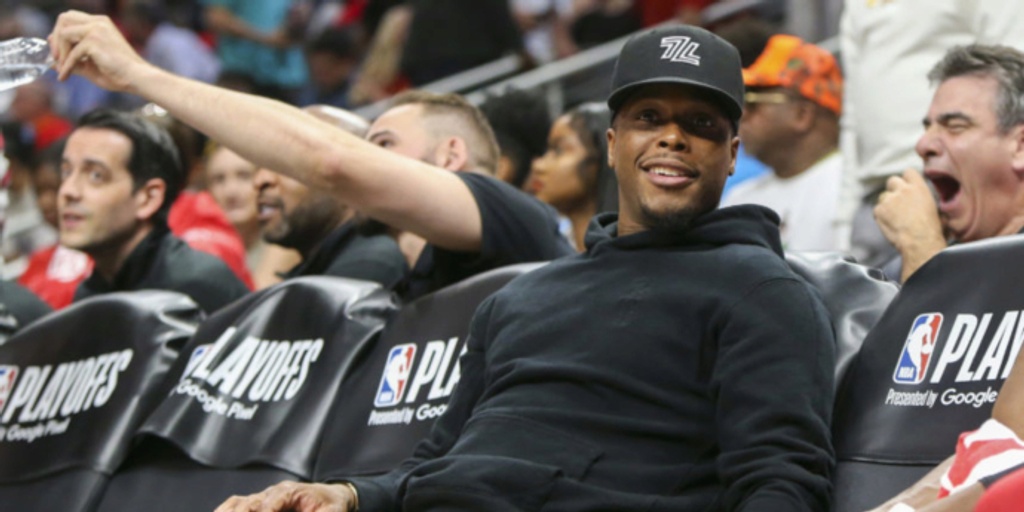 Miami's Kyle Lowry ruled out for Game 6 vs. 76ers

Miami Heat guard Kyle Lowry is out for Thursday night's Game 6 of the Eastern Conference Semifinals against the Philadelphia 76ers due to his nagging hamstring injury.

The team is listing him as day-to-day and he will not require another MRI.