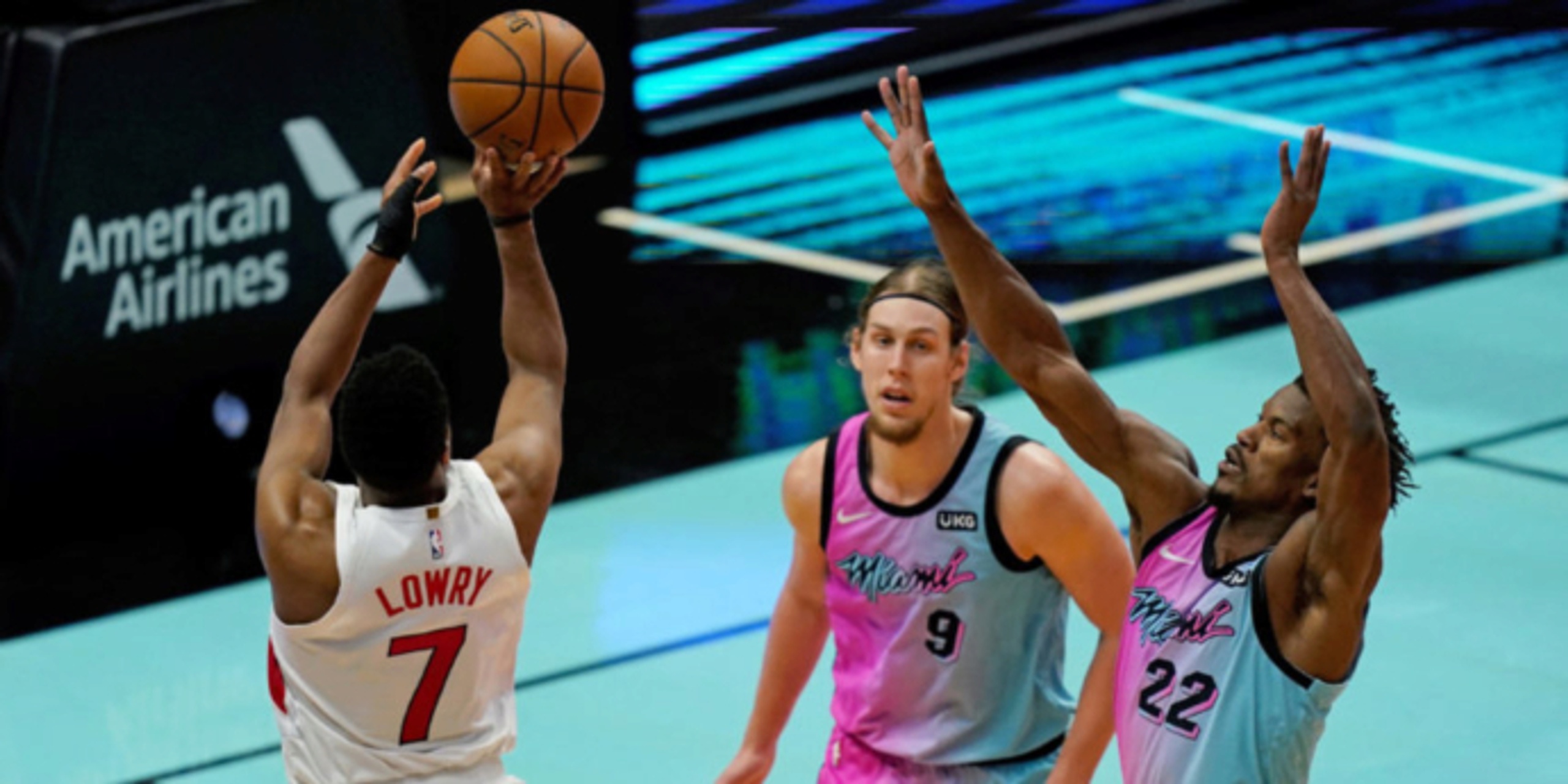 The Miami Heat have reportedly expressed interest in trading with Toronto for Kyle Lowry.

ANALYSIS: Lowry has been with the Raptors for nine seasons, but his name has appeared in the rumor mill in recent weeks. According to Scotto, Goran Dragic, Kelly Olynyk and Kendrick Nunn were discussed as part of a potential trade. Lowry is currently averaging 18.0 points, 7.2 assists and 5.5 rebounds per game with the Raptors this season.