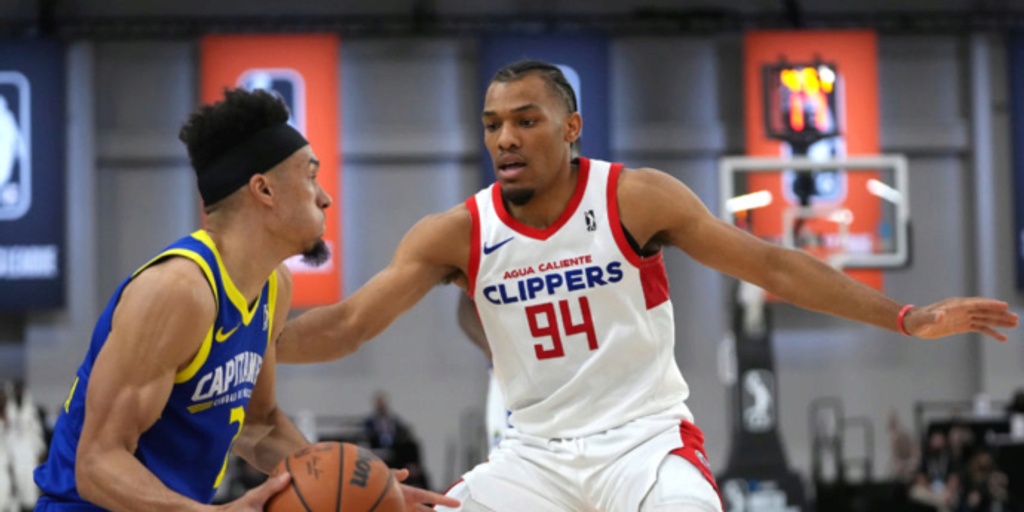 ANALYSIS: King has played just one career NBA game, back in 2018-19 with the Phoenix Suns. He was drafted 59th overall by Phoenix in the 2018 NBA Draft. The 6-foot-6 wing is currently averaging 13.7 points and 5.7 rebounds per game with the Agua Caliente Clippers in the NBA G League.