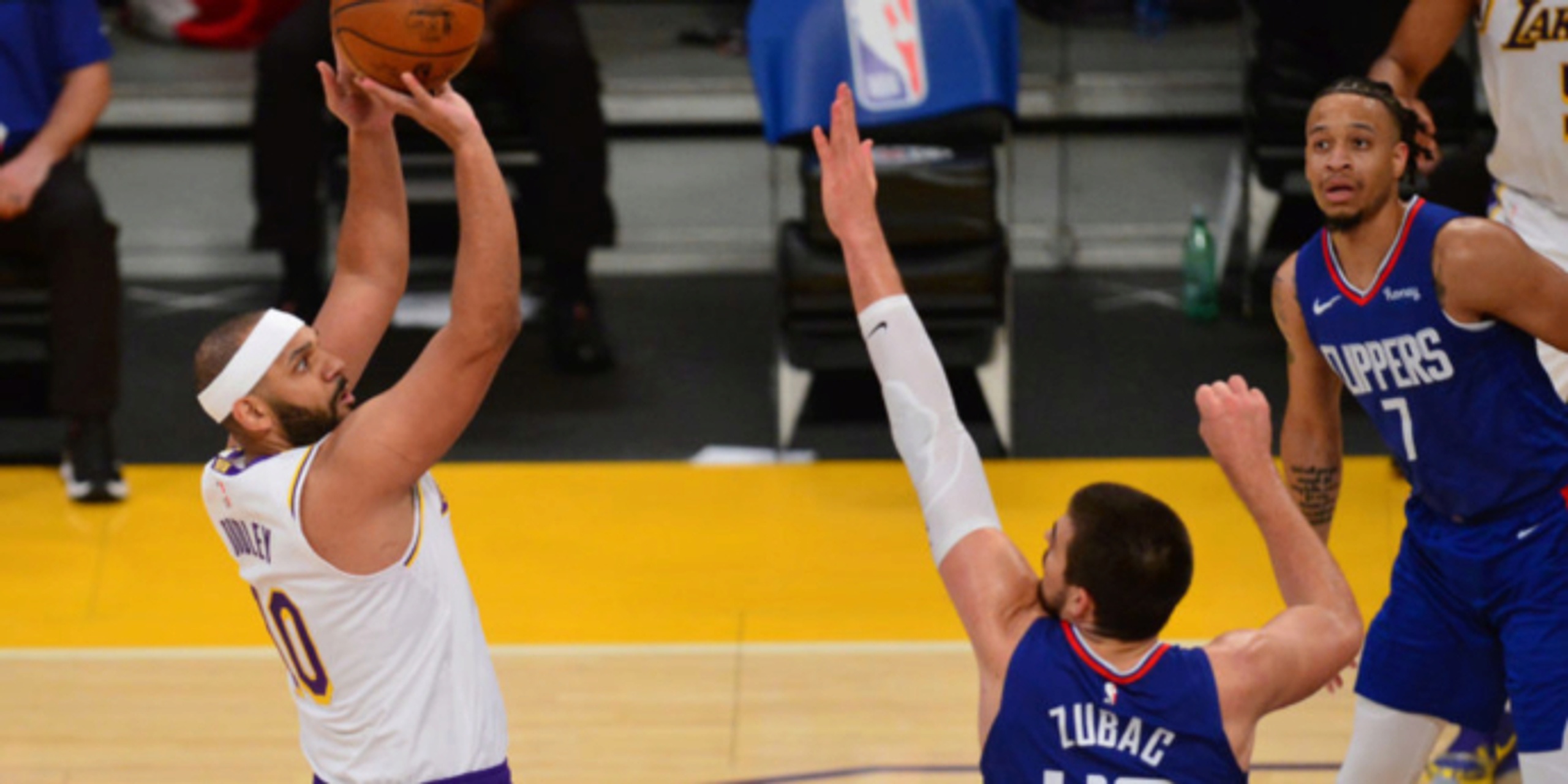 According to Shams Charania of The Athletic, longtime NBA veteran Jared Dudley has agreed to become an assistant coach for the Dallas Mavericks. He will be a front-of-the-bench assistant under his former Los Angeles coach Jason Kidd, per the report.

ANALYSIS: Dudley spent 2020-21 as a player and veteran presence with the Los Angeles Lakers, and was also a part of their title-winning team in 2019-20. The 36-year-old played for seven different teams in his pro career and would join a Dallas bench headlined by recently-hired head coach Jason Kidd.