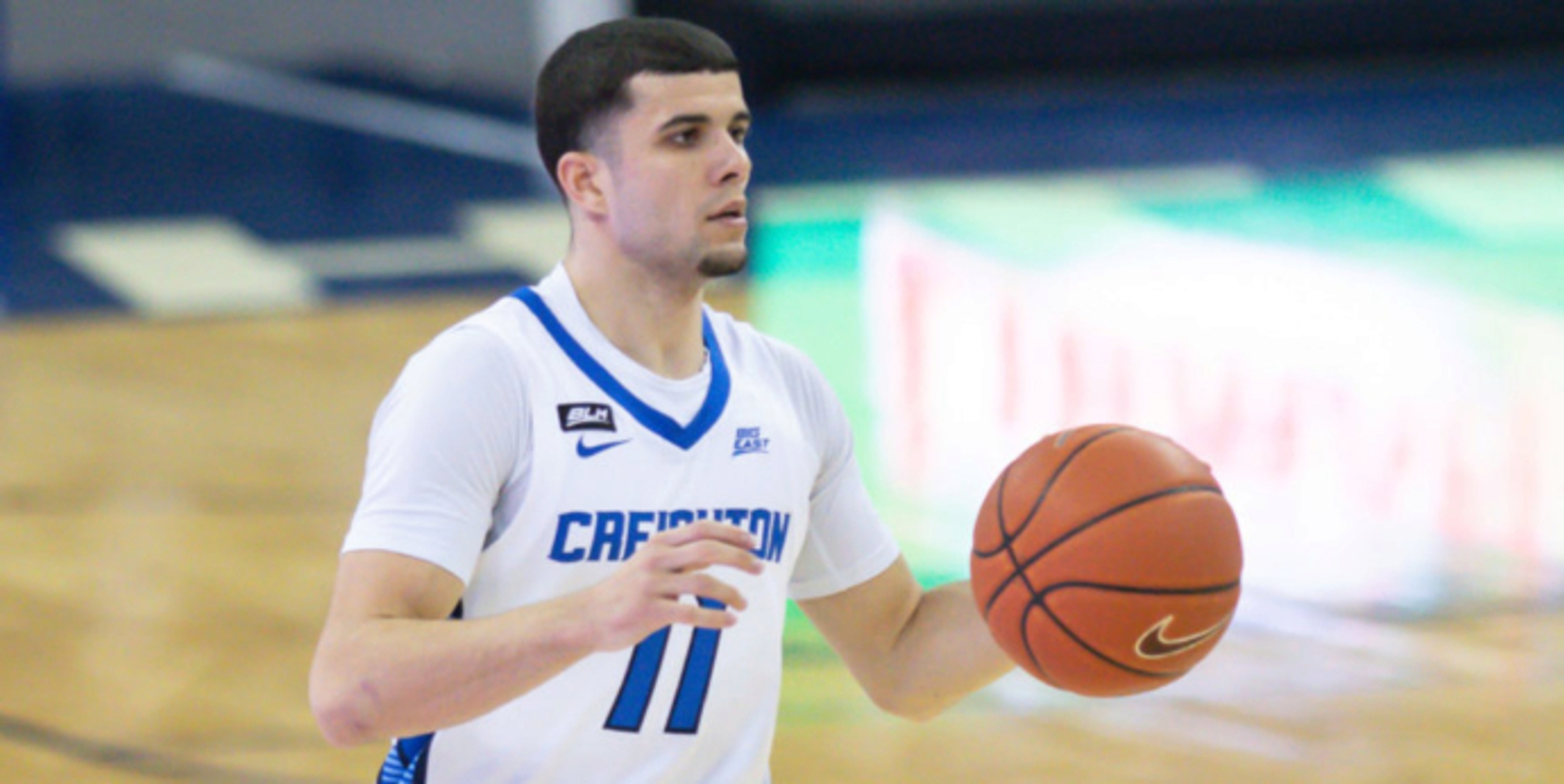 Marcus Zegarowski Q&A: 'I truly believe I'm the best PG in the draft'

After shining at Creighton, Marcus Zegarowski proved that he belongs on an NBA roster.

Our Senior NBA Draft Analyst Matt Babcock has Zegarowski going No. 51 to the New Orleans Pelicans in our latest 2021 mock draft.

Babcock’s scouting breakdown of Zegarowski reads: “Although a bit undersized at 6-foot-1, Marcus Zegarowski excels as a facilitator, playmaker, and shooter. He connected on 42.1% of his three-point attempts this season, while attempting 6.6 per game. He's reliable as a pull-up shooter and is solid as a lead ball-handling facilitator. The former Creighton Bluejay has potential to serve as a solid backup point guard at the next level.”

Throughout the pre-draft process, he has worked out for the Atlanta Hawks, Boston Celtics, Charlotte Hornets, Indiana Pacers, Los Angeles Lakers, Milwaukee Bucks, New York Knicks and Toronto Raptors among others.

BasketballNews.com caught up with Zegarowski to discuss his game, the advice he's received from his older brother (Michael Carter-Williams), his pre-draft experience, his off-court interests and more.