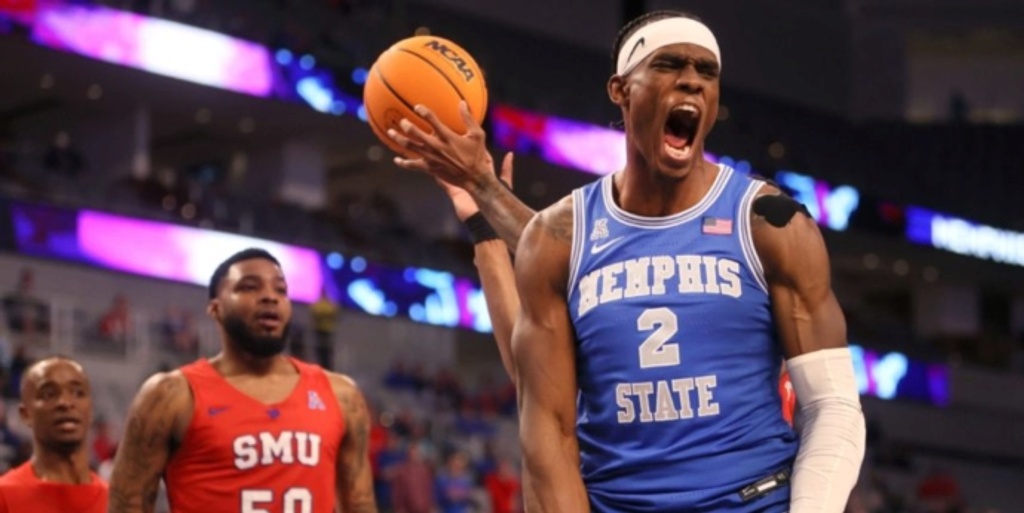 Across the country, teams are competing in conference tournaments and trying to punch their ticket for the NCAA Tournament. Selection Sunday is tomorrow, and then the tourney starts next Tuesday. Here's a recap of Saturday's action.

Virginia Tech def. Duke 82-67, ACC Final
Hunter Cattoor put on a clinic, hitting 11 of 16 from the field for 31 points. The teams were neck and neck in the first half, as the Hokies took a three point lead into the break. They would slowly extend that lead during the remainder of the contest, when a Justyn Mutts dunk gave them an advantage of 12 points with 2:28 left, all but sealing the deal. Virginia Tech enters the NCAA Tournament red hot. Tough night for Duke.

Memphis def. SMU 70-63 - AAC Semifinal
You do not want to play the Tigers right now. They have been red hot over the last few weeks and will take great momentum into the American Championship game. They had three players in double-figures in this one, along with strong outings from Earl Timberlake and Tyler Harris off the bench. Watch out.

Texas A&M def. Arkansas 82-64 - SEC Semifinal
Even after strong performances this week, the Aggies were given only a 31% chance of winning today, but they put on a clinic. They held a 12 point lead at the break and never let off the gas. Quenton Jackson poured in 20 points in a great showing, and now the Aggies look forward to playing for the SEC Championship.

Tennessee def. Kentucky 69-62 - SEC Semifinal
The Volunteers took a 7-4 lead 3 minutes into the game and never gave it back. TyTy Washington was able to cut that lead to 3 points with 1:31 to play, but Zakai Zeigler hit clutch free throws to ice it. Kennedy Chandler, Santiago Vescovi and co. move on to the SEC Championship game.

Richmond def. Dayton 68-64 - Atlantic 10 Semifinal
Dayton had an eight point lead at the break and a 14 point advantage with 13 minutes to play, but simply couldn’t hold on. Grant Golden, Tyler Burton and co. stormed back to steal the four point win. The Spiders move into the A10 Championship game and will look to steal an auto-bid in the NCAA Tournament. 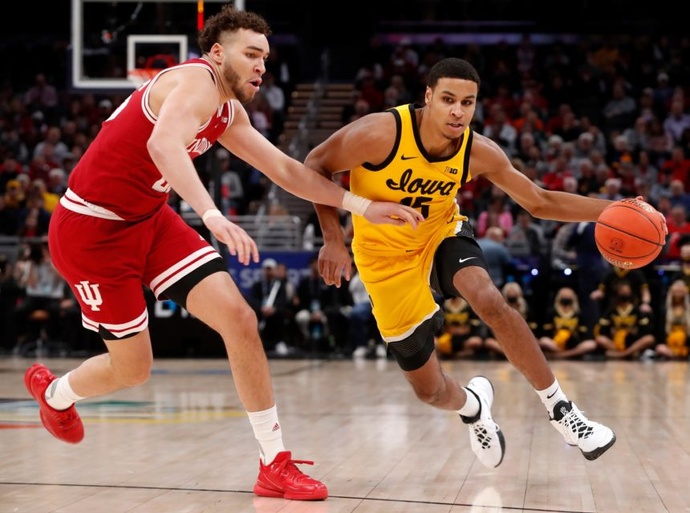 Best Games of the Day

Iowa def. Indiana 80-77, Big Ten Semifinal
The Hoosiers led by nine with 5:31 to play, but Keegan Murray did what he usually does — turned on the jets late. Jordan Bohannon banked in a last-second three which sent the fans into a frenzy, propelling the Hawkeyes into the Big Ten title game. This ends a great run from Indiana — now they await their fate on Selection Sunday.

Boise State def. San Diego State 53-52 - Mountain West Final
The biggest lead in this one was three points. However, once the Broncos took a 48-47 lead with 6:41 to play, they never gave it back. Degenhart led them in scoring with 13 points, and now they look ahead to the Big Dance. 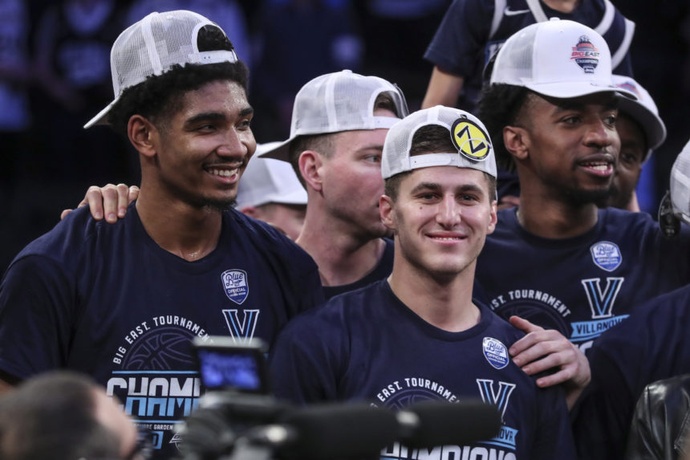