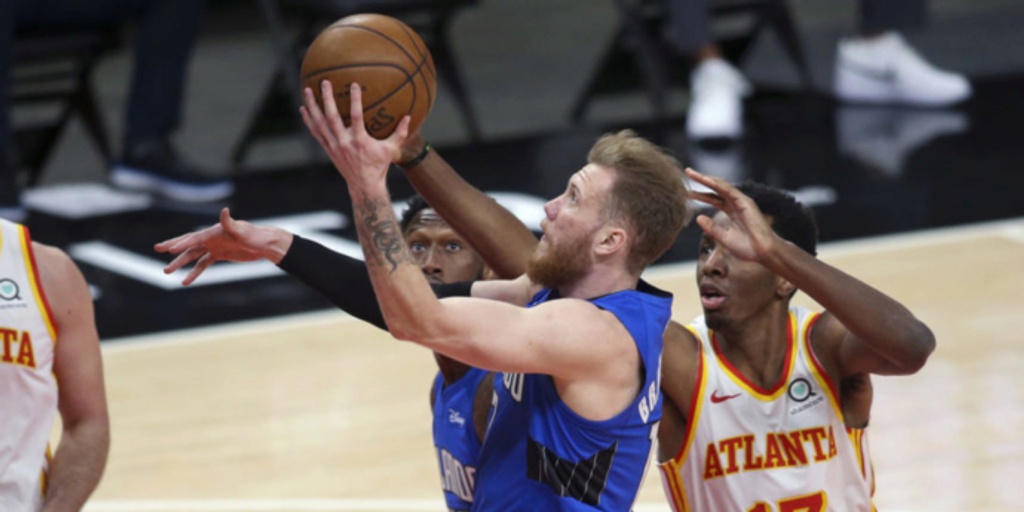 The Orlando Magic plan to sign forward Ignas Brazdeikis to a two-way contract, The Athletic has learned from a league source.

ANALYSIS: Orlando added the 6-foor-6 wing to its roster late in spring 2020-21. Through eight regular season games with the team, Brazdeikis averaged 11.1 points per game while shooting 40.7% from beyond the arc. He contributed 12 points and four rebounds in Orlando's opening contest at NBA Summer League.