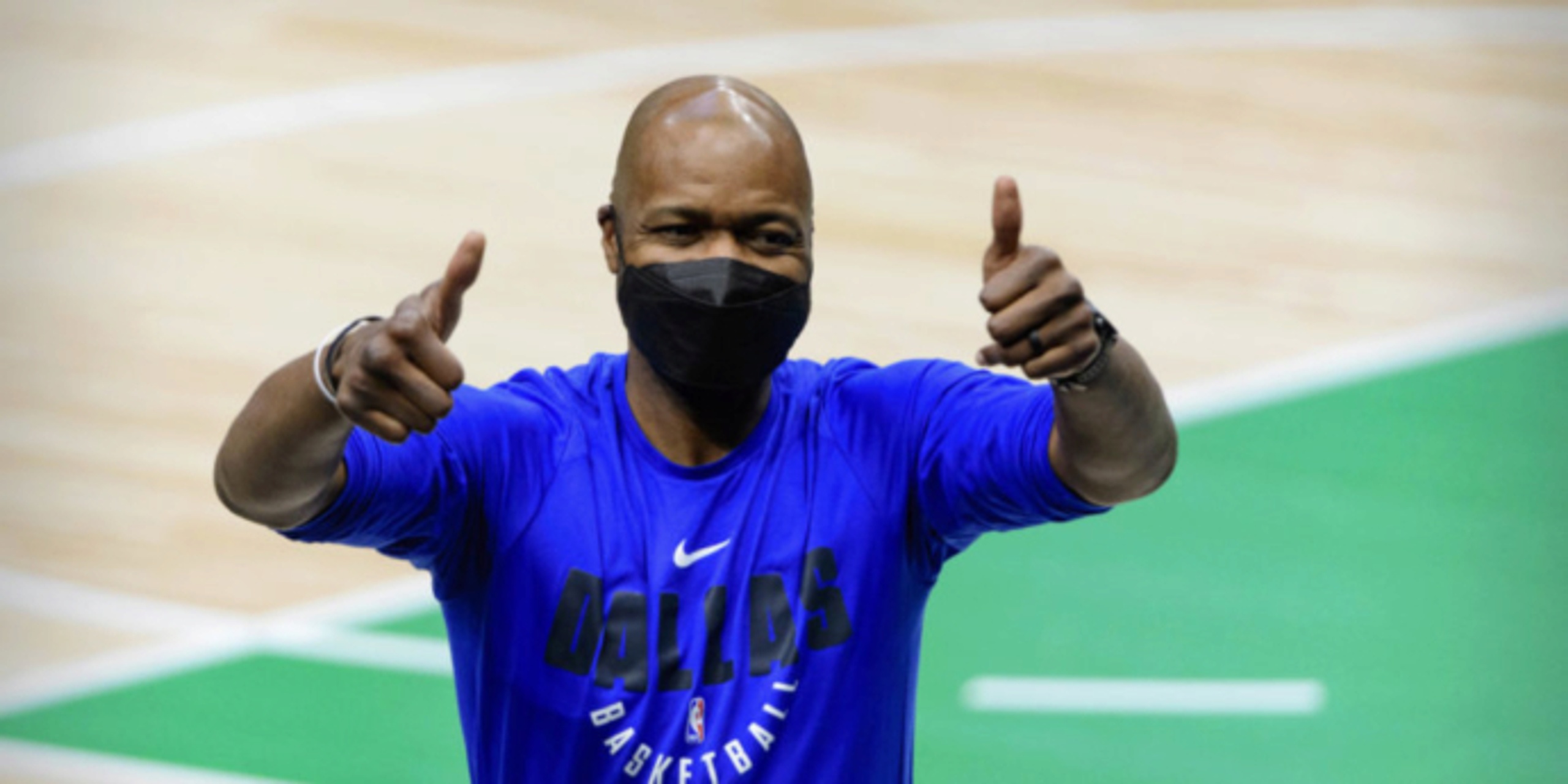 ANALYSIS: Mosley takes the job over from Steve Clifford, who parted ways with the team early into the offseason. The 42-year-old has been an assistant on benches with the Nuggets, Cavaliers and Mavericks since 2007. It was rumored he left Dallas after not receiving consideration during the Mavs' recent coaching search. Mosley inherits a team that went 21-51 this past season.

ESPN's Adrian Wojnarowski reports that Mosley is agreeing to a four-year deal with Orlando.