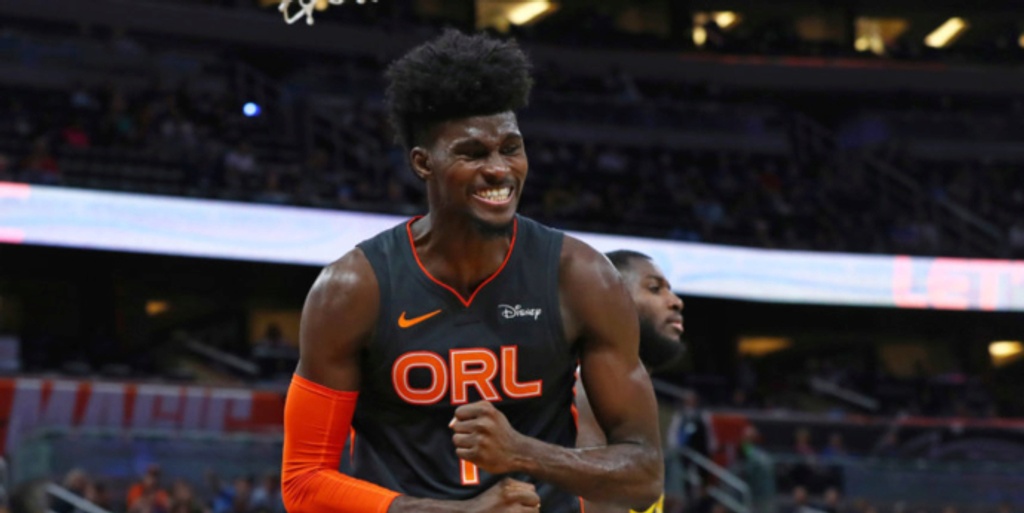 The Orlando Magic announced that forward Jonathan Isaac suffered a minor hamstring injury during habilitation on his torn ACL and underwent a small surgical procedure.

ANALYSIS: The team had already ruled Isaac out for the season as he continues to recover from a torn ACL that he suffered on August 2, 2020.

Magic President of Basketball Operations Jeff Weltman said the injury was "unexepected" added that "no one will work harder than Jonathan in the goal to return for the start of next season".

Isaac has now missed the last two seasons and is in the first year of a four-year, $69.6M extension.