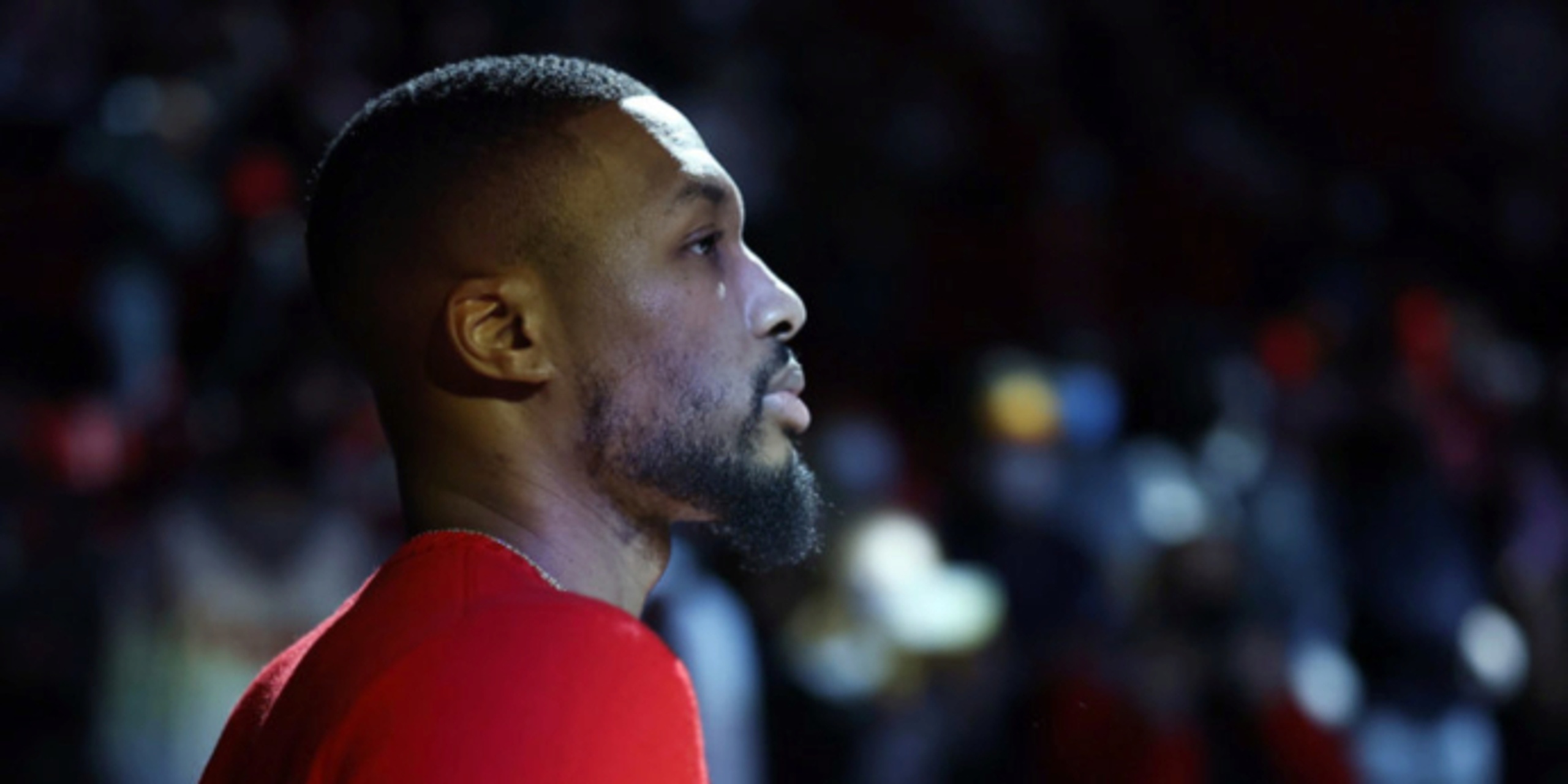 Portland Trail Blazers star Damian Lillard underwent a cortisone injection procedure to the abdominal and could return to action as early as Sunday.

ANALYSIS: The Blazers, who have lost three in a row and six of their last 10, will look to get back their leading scorer Sunday in a game vs. the Timberwolves. Portland has been struggling without their top two playmakers, as CJ McCollum is also set to miss some time after an MRI revealed a collapsed lung the other day. Portland faces another tough matchup on the road tonight against the Western Conference leading Warriors.