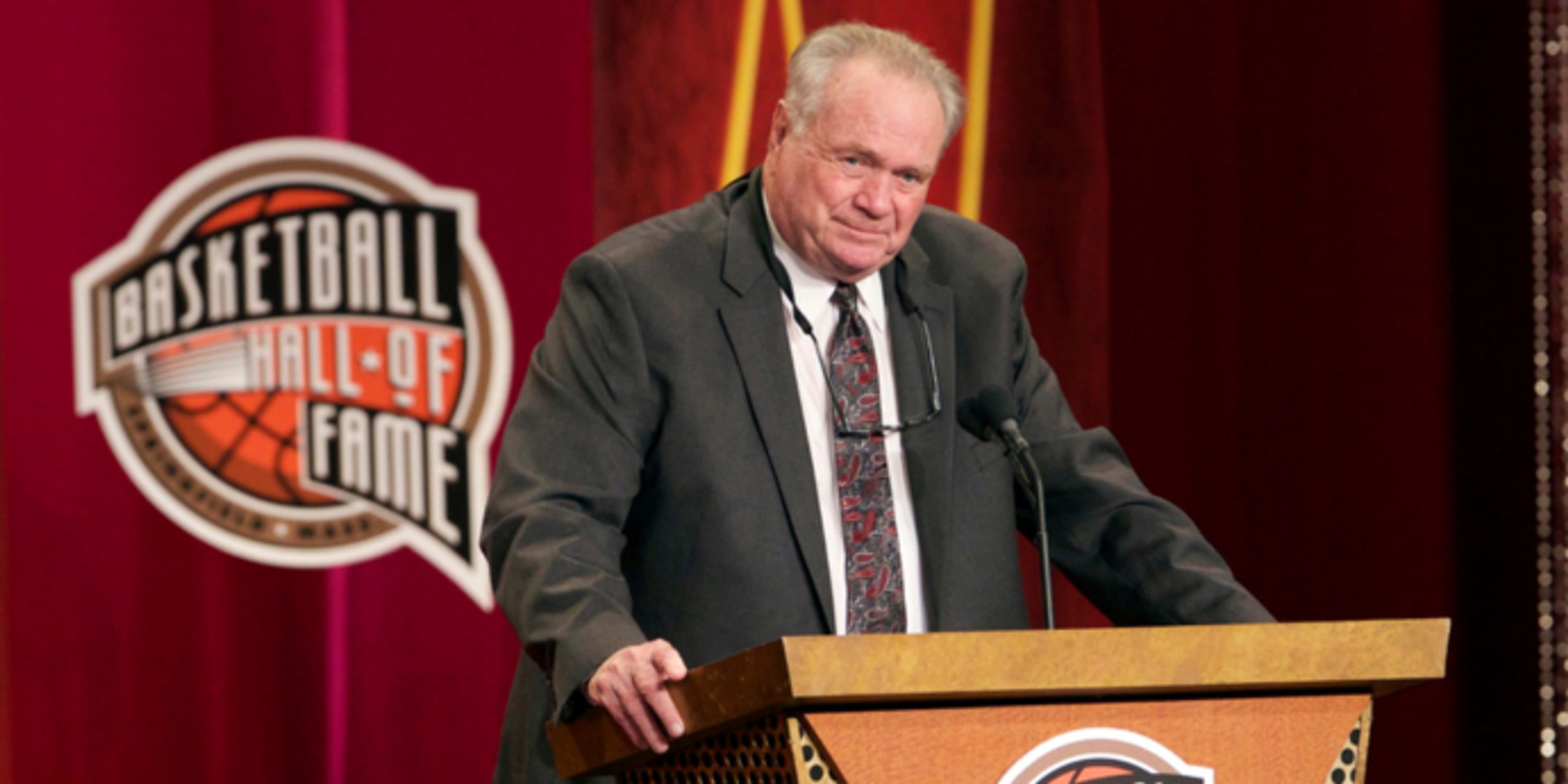 Hall-of-Famer Tommy Heinsohn passes away at 86

Hall-of-Famer and Boston Celtics legend Tommy Heinsohn has passed away at the age of 86.

The Celtics sent out a team statement on Heinsohn's death:

It’s hard to imagine the Boston Celtics without Tommy Heinsohn. There isn’t a generation of Celtics fans for whom Tommy’s presence hasn’t been felt. He is the only person to be an active participant in each of the Celtics’ 17 World Championships, an extraordinary and singular legacy.

His career with the Celtics had an auspicious start, as he earned NBA Rookie of the Year honors in 1957. Even more notably, he was the best player on the floor in the decisive Game 7 of that season’s NBA Finals against the St. Louis Hawks, leading the team with 39 points and 23 rebounds as the Celtics delivered their first championship banner. Dominant performances and championships were no mere opening act; they would come to define his NBA playing career (1956-65), in which he was named to six All-Star teams and won eight NBA Championships, the team’s leading scorer for four of those title runs.

Red Auerbach named Tommy the team’s Head Coach in 1969. Like his playing career, Heinsohn's coaching tenure was punctuated by prosperity, as he directed the 1974 and 1976 squads to World Championships, won five Atlantic Division crowns, and was picked the league's Coach of the Year in 1973 during which he won a team record 68 games.

Tommy was honored on multiple occasions as a player, a coach, and a broadcaster. Among those honors, his number 15 was retired by the Celtics in 1965, and he was inducted into the Naismith Basketball Hall of Fame as a player in 1986, and then as a coach in 2015. He is one of just four people to be inducted as both a Player and Coach, joining former teammate Bill Sharman, John Wooden and Lenny Wilkens.

For all of his accomplishments as a player, coach, and broadcaster, it is Tommy’s rich personality that defined the man. A loving father, grandfather, and husband. A talented painter and a lively golf partner. Unofficial mentor to decades of Celtics coaches and players. A frequent constructive critic of referees. Originator of the most “Celtic stat” of them all, The Tommy Point. And a boundless love for all things Boston Celtics, a passion which he shared with fans over 64 years.

We take this time to celebrate his life and legacy, and to share in the sorrow of his passing with his family, friends, and fans. As long as there are the Boston Celtics, Tommy’s spirit will remain alive.

This is a devastating loss. Tommy was the ultimate Celtic. For the past 18 years, our ownership group has relied hugely on Tommy’s advice and insights and have reveled in his hundreds of stories about Red Auerbach, Bill Russell, and how the Celtics became a dynasty. He will be remembered forever.

BasketballNews.com extends its deepest sympathies and condolences to Heinsohn's loved ones at this difficult time.