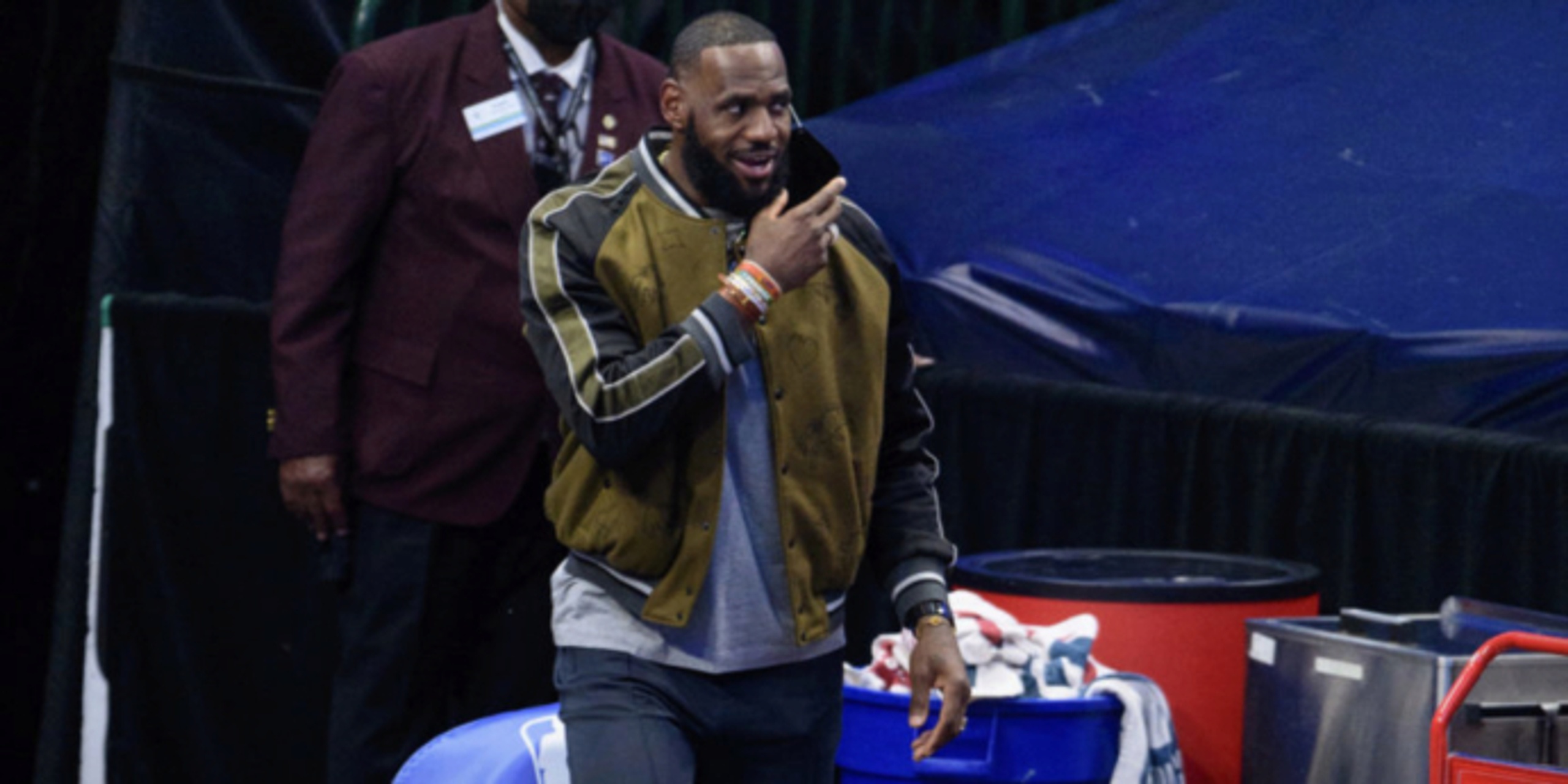 According to PWCC Marketplace, a signed 2003 LeBron James Exquisite Collection patch rookie card has sold for a record-breaking $5.2 million in a private sale.

The record for most expensive basketball card had been set in February when a 2018 autographed Luka Doncic Panini National Treasures card was sold for $4.6 million in a private sale, but that mark lasted just two months. This James card is the new record holder.

ANALYSIS: Chris Bengel went on to say that the James rookie card is not only the most expensive basketball card ever, but it also ties the all-time sports trading card record, which was set by a 1952 Mickey Mantle card that in January went for the exact same price tag.

Bengel also noted that 23 of the 24 most expensive sports trading cards of all-time have been sold since February 2020, which indicates a high demand for rare sports cards at the moment.