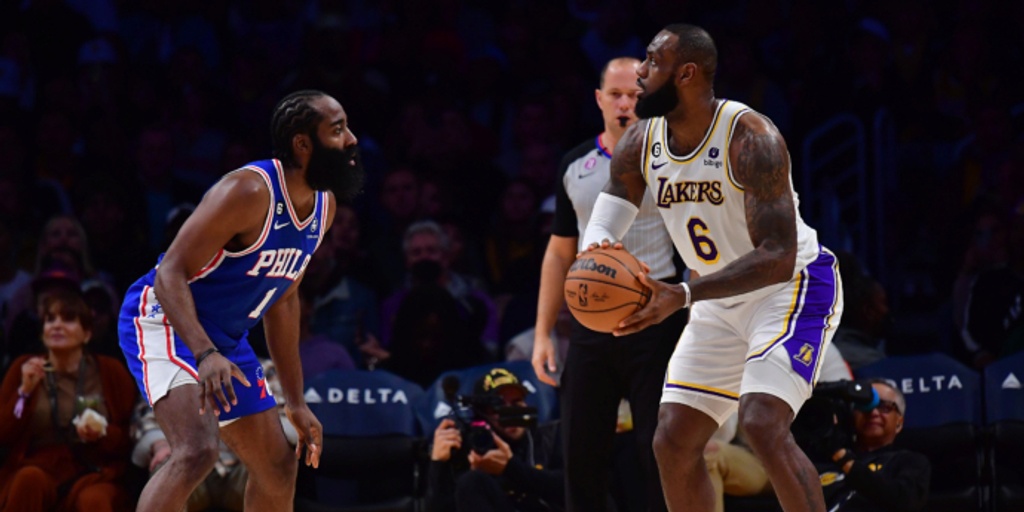 James passed the record with 5:41 left in the first quarter during the Lakers' Sunday night game against the Philadelphia 76ers.

The 38-year-old James, now playing in his 20th season, is closing in on Kareem Abdul-Jabbar as the NBA's all-time leading scorer. Abdul-Jabbar holds the record with 38,387 points.