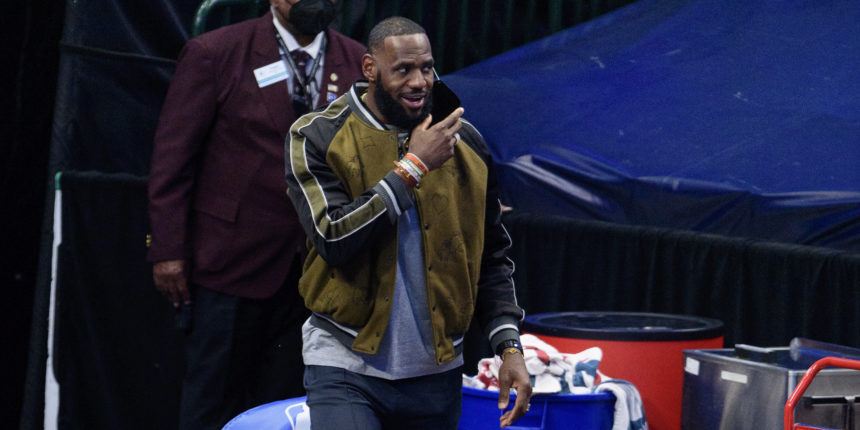 LeBron James could reportedly return tonight vs. the Sacramento Kings, according to ESPN's Adrian Wojnarowski on Twitter. James plans to see how his injured ankle is feeling and is a "game-time decision" for the contest.

Shams Charania of The Athletic added that James "is expected to return assuming warmups go as planned."

James has not played since March 20 -- the longest he's ever been sidelined throughout his NBA career.

He returns to a Los Angeles Lakers squad that has gone 11-13 in the month of April while hanging onto fifth place in the Western Conference.