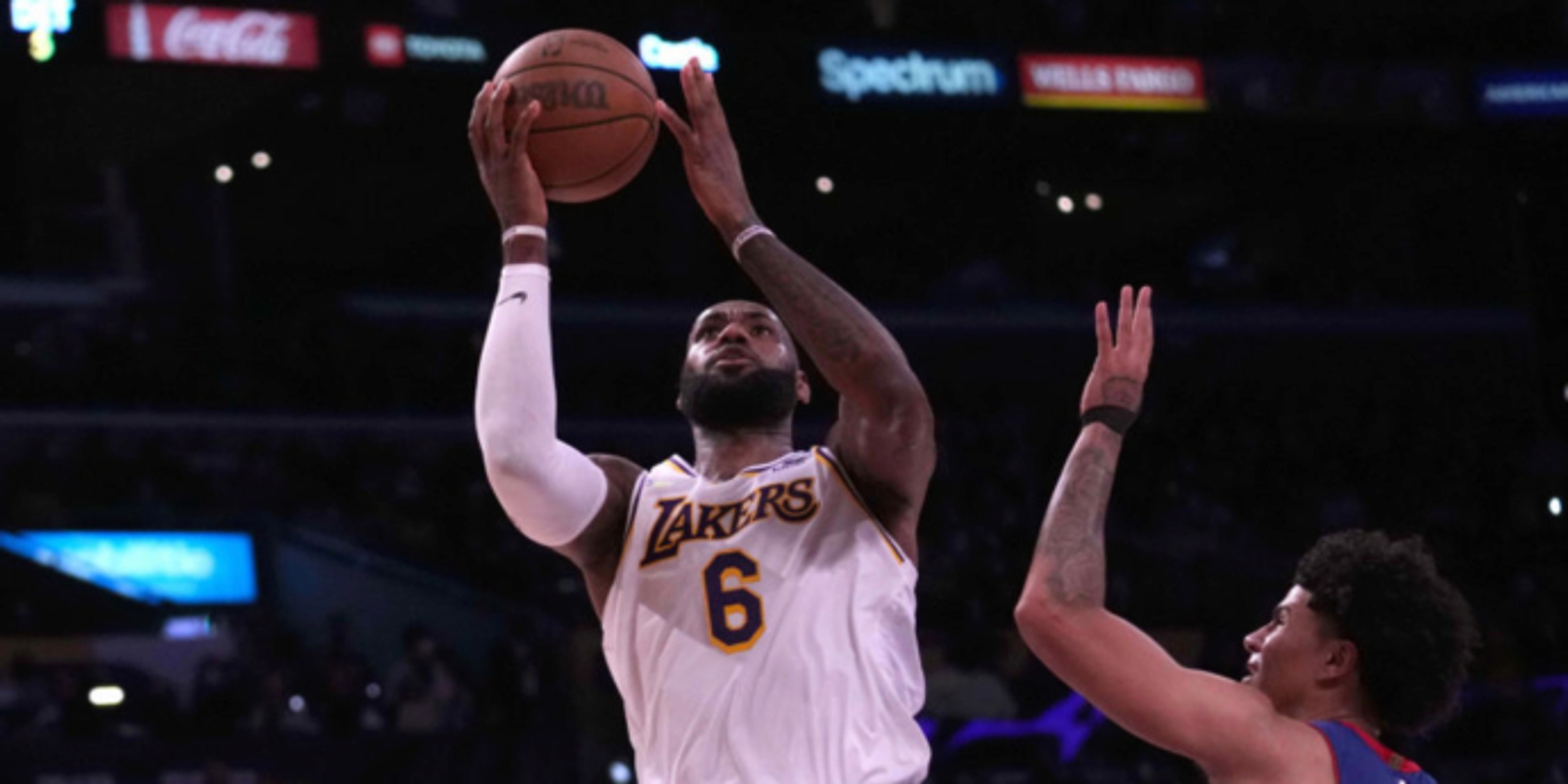 “Following two negative PCR tests conducted more than 24 hours apart, Los Angeles Lakers forward LeBron James has cleared the NBA’s Health & Safety Protocols,” the league said in a statement. “James was originally placed in the Protocols on Tuesday, November 30 after a series of tests delivered conflicting results, including an initial positive test that was collected on November 29.  Additional testing confirmed that he is not a positive case.

“In accordance with the Protocols, and the consistent testing practice that has been in place since the 2019-20 Season Restart in Orlando, the sample that produced the initial positive test was re-run twice and returned one negative and one positive result on two different PCR instruments.  As a result, James underwent additional testing on November 30, with one test returning a negative result and a second test resulting in a clinically inconclusive result.”

Look for James to return to the Lakers lineup on Friday vs. the Clippers.