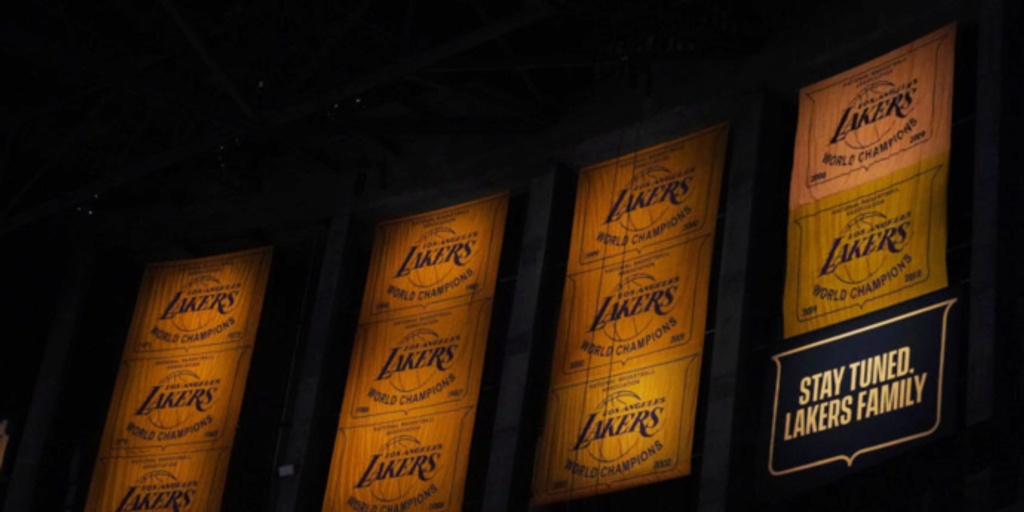 The Los Angeles Lakers will unveil their 2019-20 championship banner in front of fans at Staples Center on May 12.

ANALYSIS: The Lakers received their championship rings for the 2019-20 season on opening night, but the franchise elected to wait to unveil their championship banner until fans were allowed into the arena again. It remains unclear at what capacity the Lakers will be opening Staples Center back up to, but expect as many fans as possible to be at that game on May 12th when the Lakers take on the Houston Rockets.