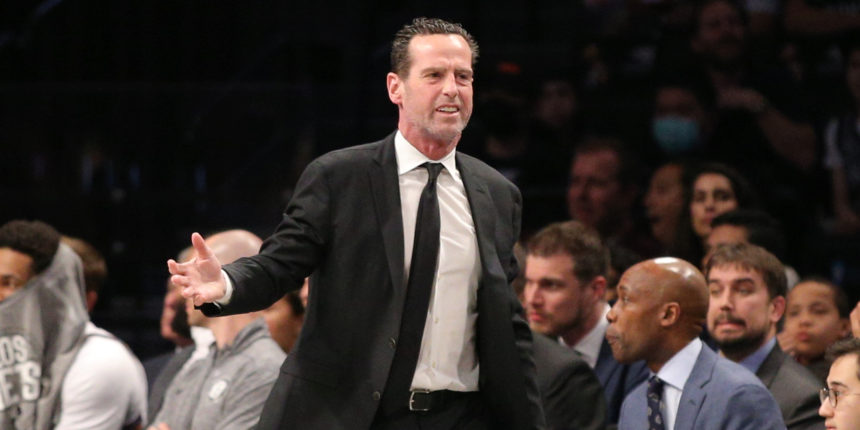 Lakers get permission to interview Kenny Atkinson for coaching job

Atkinson, who is in his first season as an assistant with the Warriors, previously spent three-plus years as the head coach of the Brooklyn Nets. He led the team during its recent rebuild where they went 118-190 including a playoff appearance in the 2018-19 season.

Atkinson has also interviewed with the Charlotte Hornets for their head coach opening.