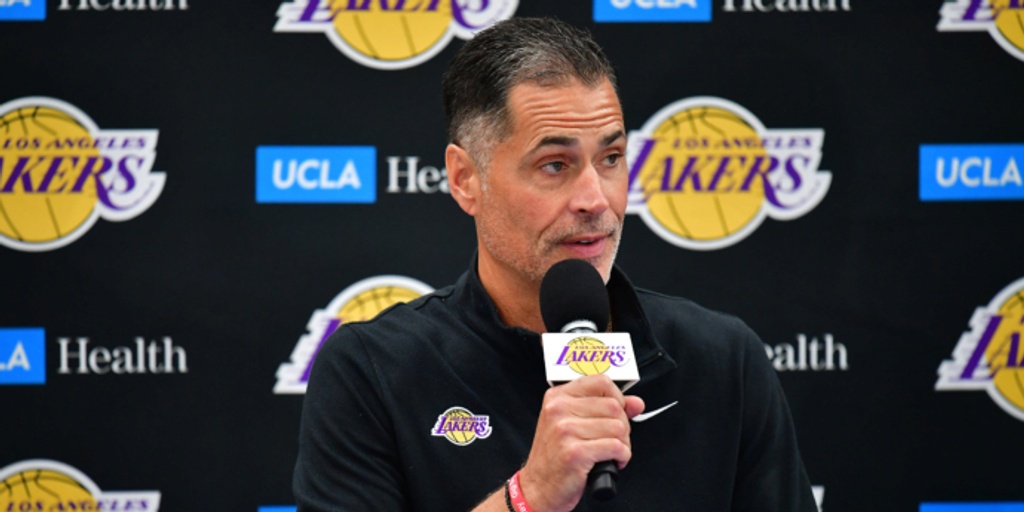 The Los Angeles Lakers and vice president of basketball operations Rob Pelinka have agreed to terms on a contract extension that runs through 2026, according to Chris Haynes of Yahoo Sports.

ANALYSIS: With this extension, the Lakers are confirming that the lion's share of the blame for last season's blunders were on Frank Vogel's shoulders and not Pelinka's — even though it was Pelinka who traded vital pieces such as Kyle Kuzma and Kentavious Caldwell-Pope for Russell Westbrook. Clearly, they believe that Pelinka can fix their issues and turn the franchise into a contender again.