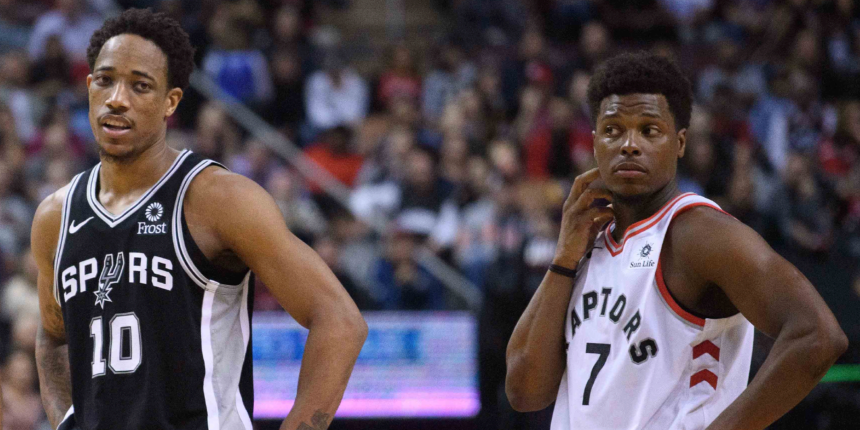 [DeMar] DeRozan, who starred at Compton High and USC, has interest in returning home to play for the Lakers, even if it is for less than the $27.7 million he earned last season in San Antonio, according to people not authorized to speak publicly on the matter.

Though the Lakers didn’t acquire [Kyle] Lowry at the trade deadline, he remains interested in joining them, according to people with knowledge of his situation.

ANALYSIS: DeRozan and Lowry will both be unrestricted free agents this summer and were former teammates on the Toronto Raptors. Lowry has been with the franchise since 2012-13, helping Toronto win the 2019 NBA championship. Since being traded from Toronto to San Antonio in 2018, DeRozan has averaged 21.6 points and 6.2 assists per game with the Spurs.

My past life as a sports agent: Bologna, Italy
14h