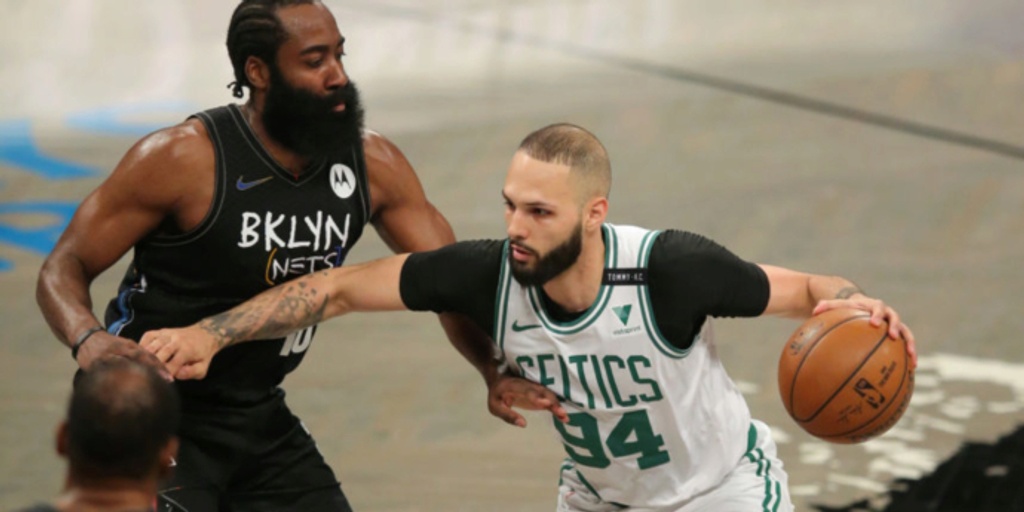 The Knicks are widely rumored to have centered their sights on Evan Fournier, whom New York general manager Scott Perry once traded for when he was in Orlando's front office.

...Alec Burks is also expected to re-sign with the Knicks on a three-year agreement worth roughly $30 million. Nerlens Noel seems likely to return to Madison Square Garden on a deal worth slightly more than $10 million annually.

ANALYSIS: Fischer added that a potential Fournier deal would be for approximately three years at $18 million per year. Fournier averaged 17.1 points per game last season, appearing for the Magic and Boston Celtics.

Burks and Noel both solidified rotation roles last season as New York went to the playoffs. Burks averaged 12,7 points per game while shooting 41.5% from long range, and Noel averaged 5.1 points, 6.4 rebounds and 2.2 blocks per contest.