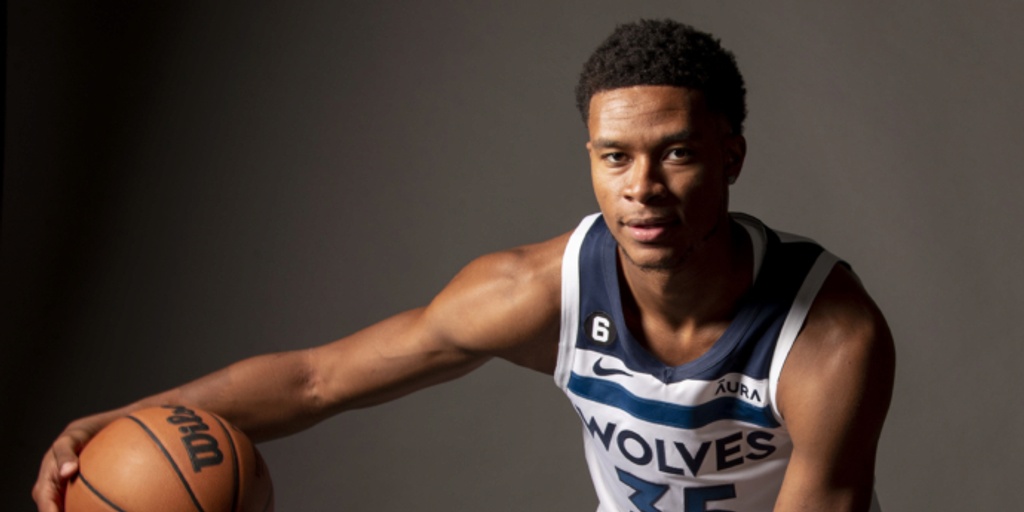 The 26-year-old signed a training camp deal with the Minnesota Timberwolves before the season but did not make the roster. He had recently been playing with Minnesota's G League affiliate – the Iowa Wolves – where he averaged 14.4 points and 6.8 rebounds in 13 games.

Dozier had played five season in the NBA, having stints with the Oklahoma City Thunder, Boston Celtics, and Denver Nuggets.