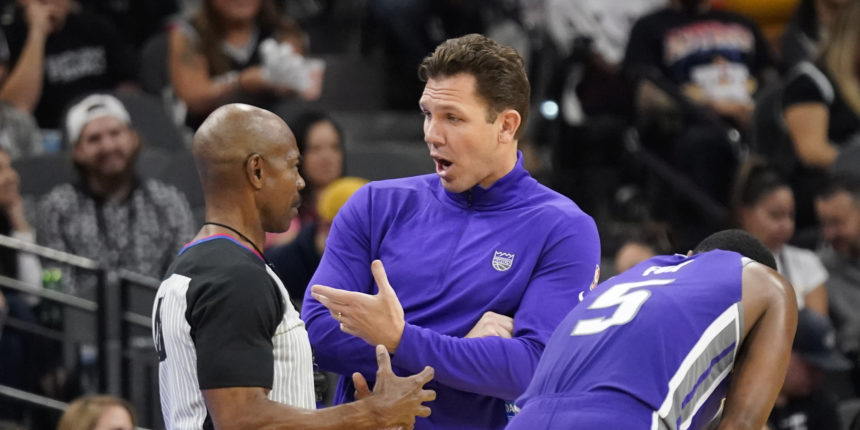 Kings' losing streak could have Luke Walton on hot seat

Luke Walton's job could be in danger if the 5-8 Kings continue to drop games.

It is rather suprising to see the Kings are already considering firing Walton after a four-game losing streak, considering they have remained with him at the helm after numerous losing seasons.

The Kings could be on pace for another bad season after getting blown out by the Spurs and losing to the lowly Thunder, and likely want to jump-start the team.

What if the Los Angles Lakers didn't trade for Russell Westbrook?
38 min