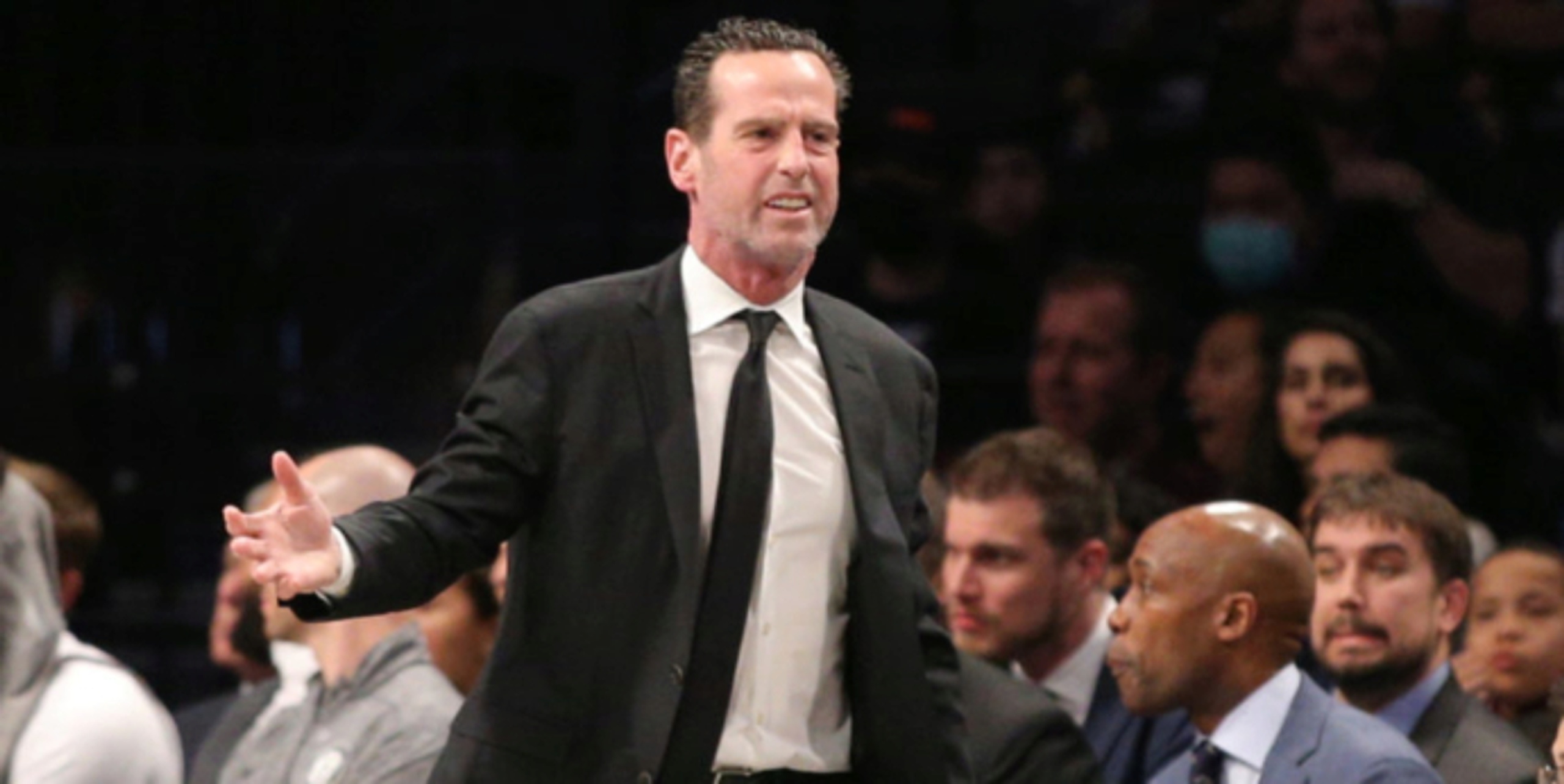 The Sacramento Kings recently fired head coach Luke Walton and are now searching for his replacement. Walton was in his third season with the Kings, and he had a 68-93 record in Sacramento.

Alvin Gentry has stepped in as the Kings' interim coach, and he reportedly has an agreement with management where he'll be considered for the gig permanently if the team hits certain benchmarks of success throughout the season.

However, there has still be plenty of speculation about who Sacramento will hire as their next head coach. There are quite a few veteran coaches available at the moment, so a number of names have already been mentioned.

BetOnline just released odds on who will be the Kings' next head coach, and oddsmakers have Kenny Atkinson (4/1), Terry Stotts (5/1), Becky Hammon (11/2) and Gentry (7/1) as the favorites to take over:

Atkinson is currently an assistant coach for the Golden State Warriors. From 2016 through 2020, he did a solid job as the Brooklyn Nets' head coach and helped build a strong culture before ultimately resigning during the 2019-20 season.

Stotts was the Portland Trail Blazers' head coach from from 2012 through 2021, leading the team to a 402-318 record over that span. He was also previously the head coach of the Atlanta Hawks and Milwaukee Bucks.

Hammon has served as an assistant coach with the San Antonio Spurs since 2014, learning under head coach Gregg Popovich. She's well-respected and will likely become the first female head coach in NBA history at some point. She was a finalist for the Blazers' job this past offseason.