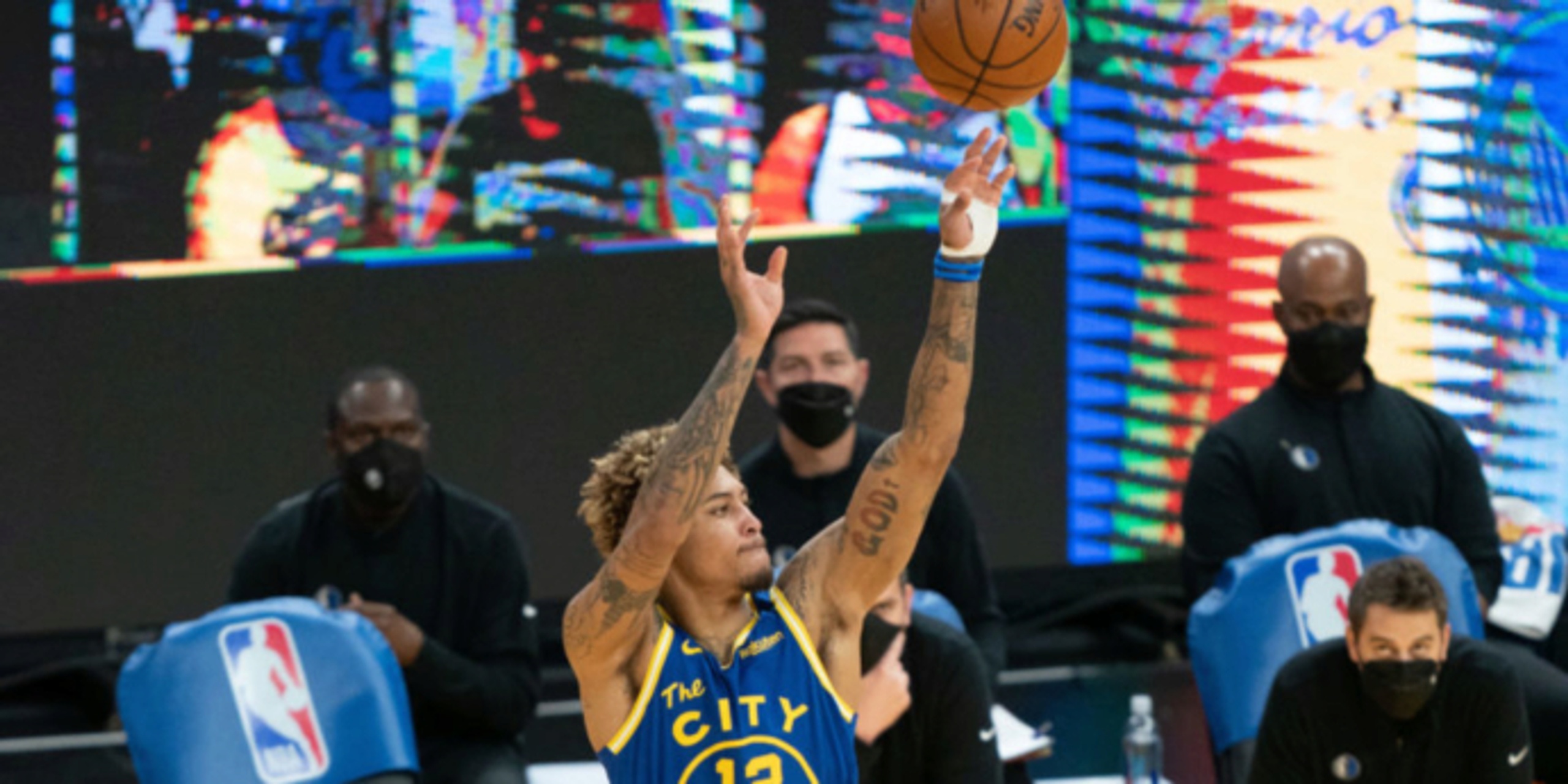 Warriors’ Kelly Oubre Jr. has a torn ligament in his left wrist and a fracture on the palm, sources tell The Athletic and Stadium. Oubre reaggravated his wrist on April 9, missed 11 days and returned for five games, attempting to play through the injury and compete on the floor.

ANALYSIS: Shams Charania added that Oubre will have further evaluation on his wrist to determine whether he can continue playing through the injury. In his first season with the Warriors, Oubre is averaging 15.4 points and six rebounds in 30.7 minutes per game.