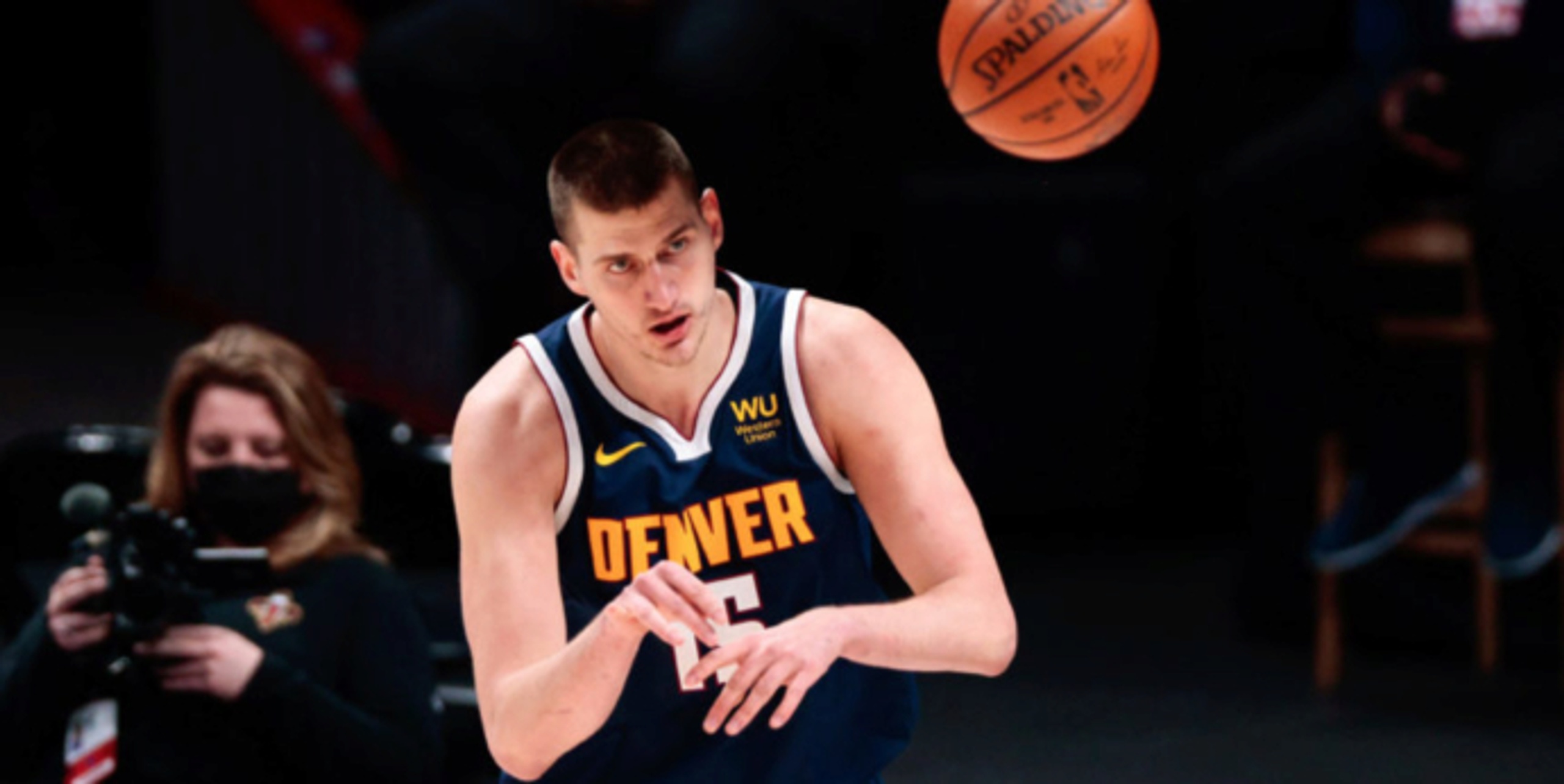 Denver's Nikola Jokic and Milwaukee's Giannis Antetokounmpo have been named Western and Eastern Conference Players of the Week, respectively, the NBA announced on Monday.

Antetokounmpo led the Bucks to a 3-0 record on the week while averaging a triple-double of 29.7 points, 12.7 rebounds and 10 assists. Milwaukee is currently sitting at third place in the East, behind Brooklyn and Philadelphia despite Antetokounmpo's MVP-level play.

The other nominees for Player of the Week in the Eastern Conference were Atlanta's John Collins, Brookyln's James Harden and Kyrie Irving, Philadelphia's Tobias Harris, and Cleveland's Collin Sexton.

As for Jokic he led the Nuggets to a 3-1 record on the week while posting averages of 26.8 points, 12.3rebounds, and  8.5 assists per game. He's become one of the MVP favorites for this year, and recently saw his odds increase after LeBron James went down with an ankle injury.