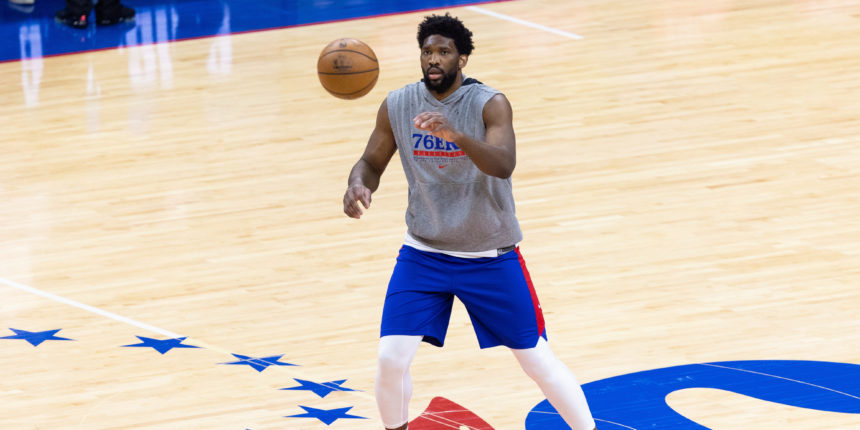 76ers‘ Joel Embiid (small meniscus tear) is listed questionable for Game 1 of East semifinals vs. Atlanta on Sunday. Embiid will go through treatment and workout to determine final playing status.

ANALYSIS: Embiid has been out of the lineup since Game 4 of the Sixers first round matchup, when he suffered a small meniscus tear is in his right knee. Embiid has been treated with physical therapy and was seen warming up for the 76ers during the pregame of Wednesday's Game 5 closeout win over the Wizards.

And according to Dan Gelston of AP Sports, Philadelphia's backup center Dwight Howard was quite optimistic about Embiid's chances to play in Game 1 of their second round matchup vs. the Hawks, saying, “He should be ready to go."

Game 1 between the Sixers-Hawks is set for Sunday in Philadelphia at 1 PM ET on ABC, expect an official word on the MVP candidates status just prior to tip-off tomorrow.

Bucks, Giannis prepared to continue their reign of terror on NBA
yesterday