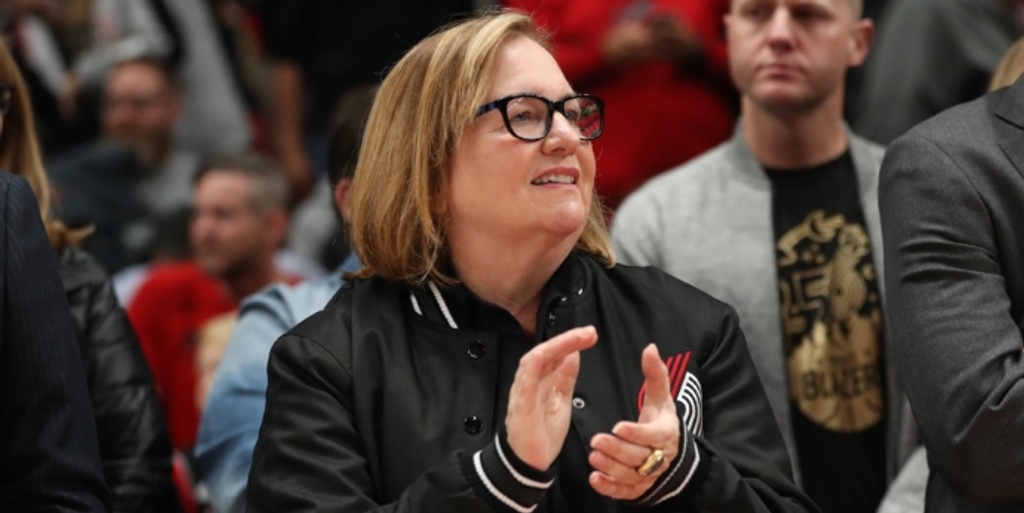 Jody Allen: Seahawks, Blazers not for sale at this time

The NFL’s Seattle Seahawks and NBA’s Portland Trail Blazers are not currently for sale, the chairwoman of both franchises said Tuesday.

Jody Allen’s statement came amid growing speculation about the future ownership of the teams due to stipulations in Paul Allen’s will that called for both teams to eventually be sold and the proceeds given to philanthropic endeavors. Most of the speculation has centered on the future of the Trail Blazers.

“As chair of both the Portland Trail Blazers and Seattle Seahawks, my long-term focus is building championship teams that our communities are proud of,” Jody Allen said in her statement. “Like my brother Paul, I trust and expect our leaders and coaches to build winning teams that deliver results on and off the court and field. As we’ve stated before, neither of the teams is for sale and there are no sales discussions happening.”

Allen has overseen both teams since her brother died in 2018 and is the trustee for his estate. She acknowledged the teams will eventually be put up for sale but said there is no set timeline.

“A time will come when that changes given Paul’s plans to dedicate the vast majority of his wealth to philanthropy, but estates of this size and complexity can take 10 to 20 years to wind down. There is no pre-ordained timeline but which the teams must be sold,” Allen said.

Paul Allen purchased the Trail Blazers in 1988 and bought the Seahawks in 1997 to help keep the NFL franchise in his hometown. He also had a minority stake in the Seattle Sounders of MLS.