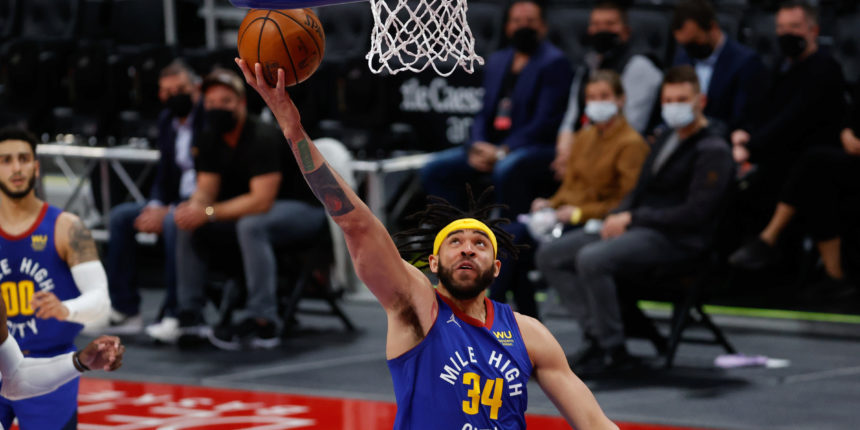 JaVale McGee to join Suns on one-year deal worth $5M

ANALYSIS: After being traded mid-season to Denver from Cleveland, JaVale McGee only appeared in 13 games for the Nuggets, averaging 5.5 points, 5.3 rebounds and 1.1 blocks per game over 13.5 minutes per game. McGee, who is currently in Tokyo representing Team USA in the Olympics, will give the Suns some depth behind starting center Deandre Ayton.