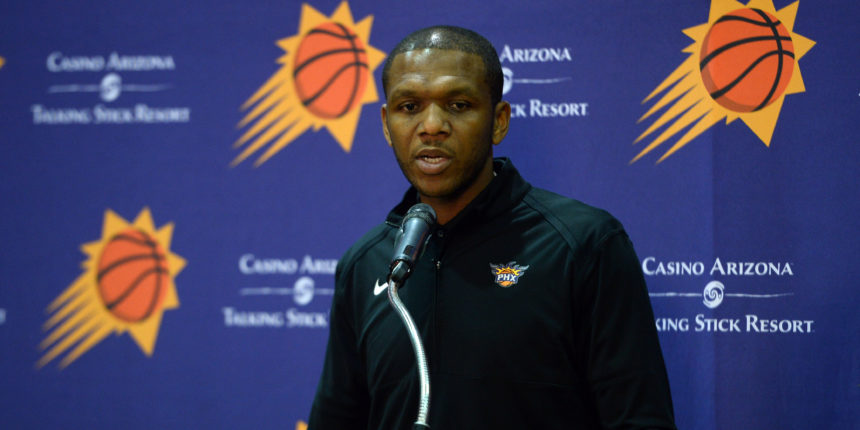 The Phoenix Suns have signed general manager James Jones to a multiyear contract extension, he confirmed to The Undefeated.

Jones joined the Suns as the vice president of basketball operations in 2017 before being named interim general manager and eventually the permanent general manager in 2019. During his tenure, Jones hired Monty Williams, who was the NBCA Coach of the Year last season. He also acquired and re-signed All-Star guard Chris Paul while building a roster that reached the NBA Finals in 2021 and entered Tuesday an NBA-best 37-9 this season.

ANALYSIS: Here is James Jones on the extension via The Undefeated:

“I’m just fortunate and I’m extremely grateful to be a part of it. It’s more than I could have ever dreamed of to be a part of a team like this, some of the best professionals across sports. And to have the success that we’re having, it’s so much fun. When you step into this job, you never really know what it’ll be like, you hear stories about what it looks like, what the profession looks like, and the arc of a career in the front office or in an organization.”