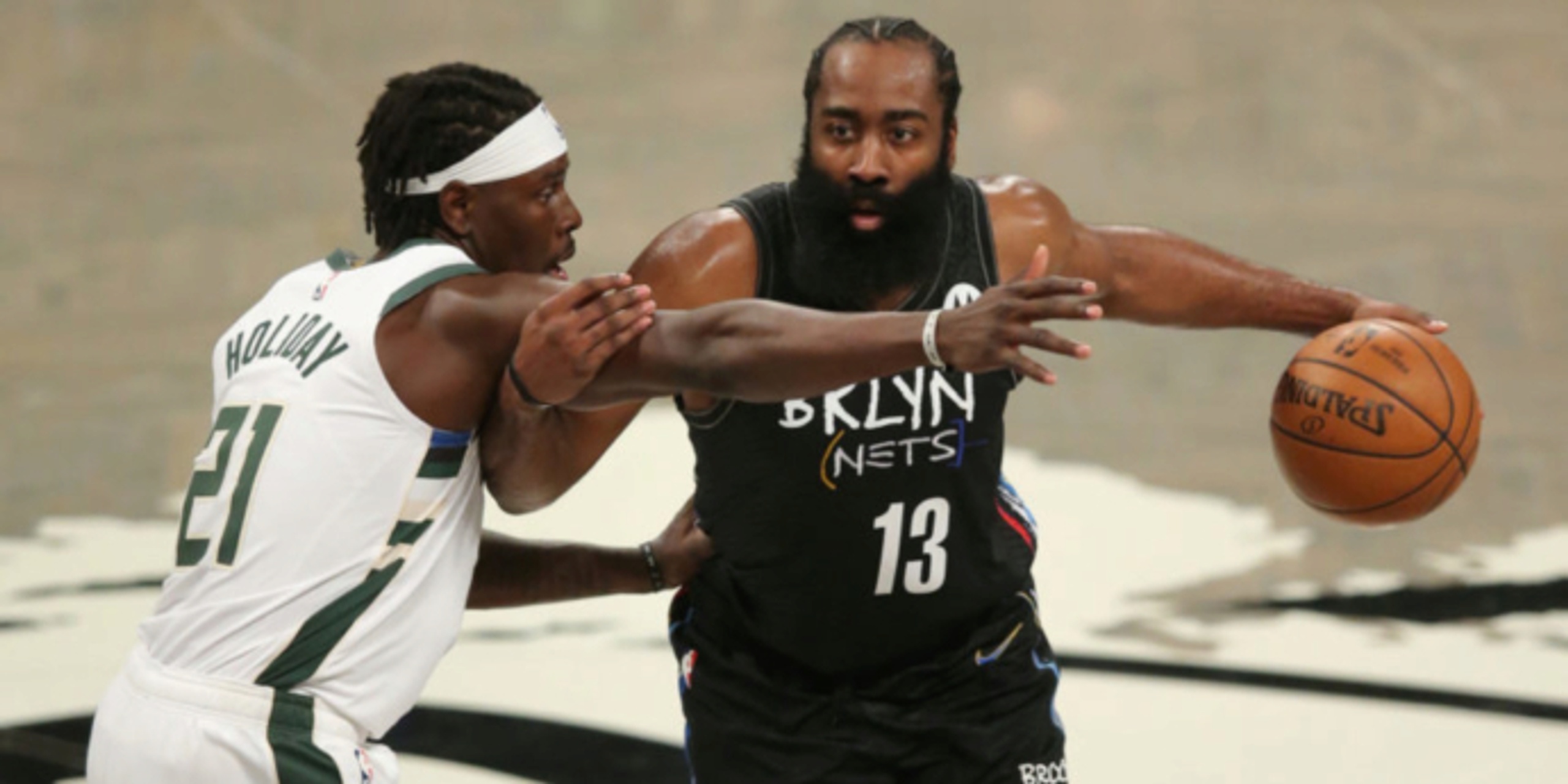 Despite suffering that recent hamstring strain during the Nets' eventual playoff defeat to the Milwaukee Bucks, Harden will join teammate Kevin Durant on the quickly-filling roster. Of note, Kyrie Irving is unlikely to play, however, and he'll continue to recover from his lingering ankle spain.