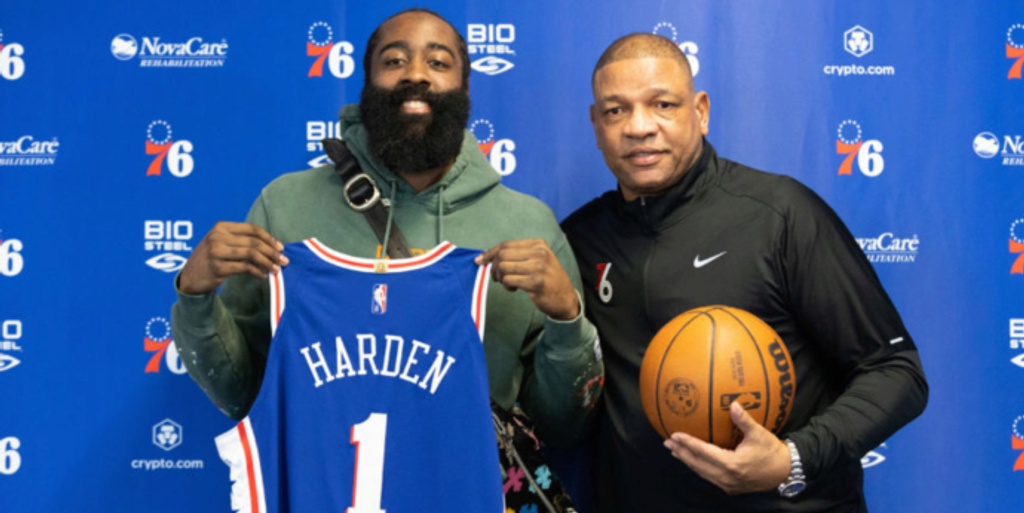 ANALYSIS: Harden, who was dealt at the trade deadline, has yet to make his Philadelphia debut because of an ailing hamstring injury. With the former MVP set to debut Friday, it will be the first look we get at Harden and Embiid together on the court.