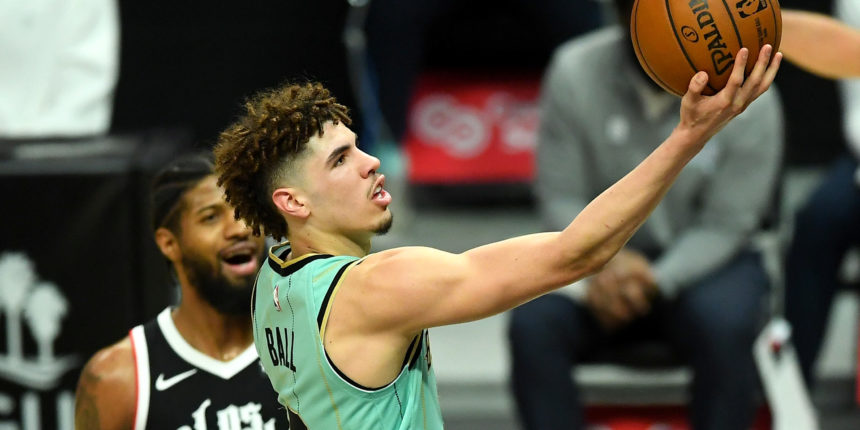 Charlotte Hornets head coach James Borrego was asked on Saturday to compare LaMelo Ball to a past NBA player, and Borrego went in a unique direction with his choice:

"The closest thing that I’ve seen that I’ve been around is Manu Ginobili," he said. "Just the ability to make plays off instinct, off competitive spirit. At times, just making something out of nothing."

ANALYSIS: Borrego added that, like Ginobili, Ball tries "to hit homerun after homerun."

"That's probably the closest thing, I would say. They are different; they aren't exactly the same position. But they both play with that same spirit and mentality throughout an NBA game," Borrego added.

Ball is already one of the craftier players in the NBA, and while Ginobili may be a loft comparison, the former Spurs champion made a similar impact with San Antonio. Borrego got an up-close look at Ginobili during his three years as a Spurs assistant coach from 2015-2018. Ginobili finished his career as a four-time NBA champion, two-time All-Star and two-time All-NBA selection.

Now with Charlotte, the head coach has the Hornets off to a 20-21 start and has helped develop Ball into a leading candidate for Rookie of the Year.