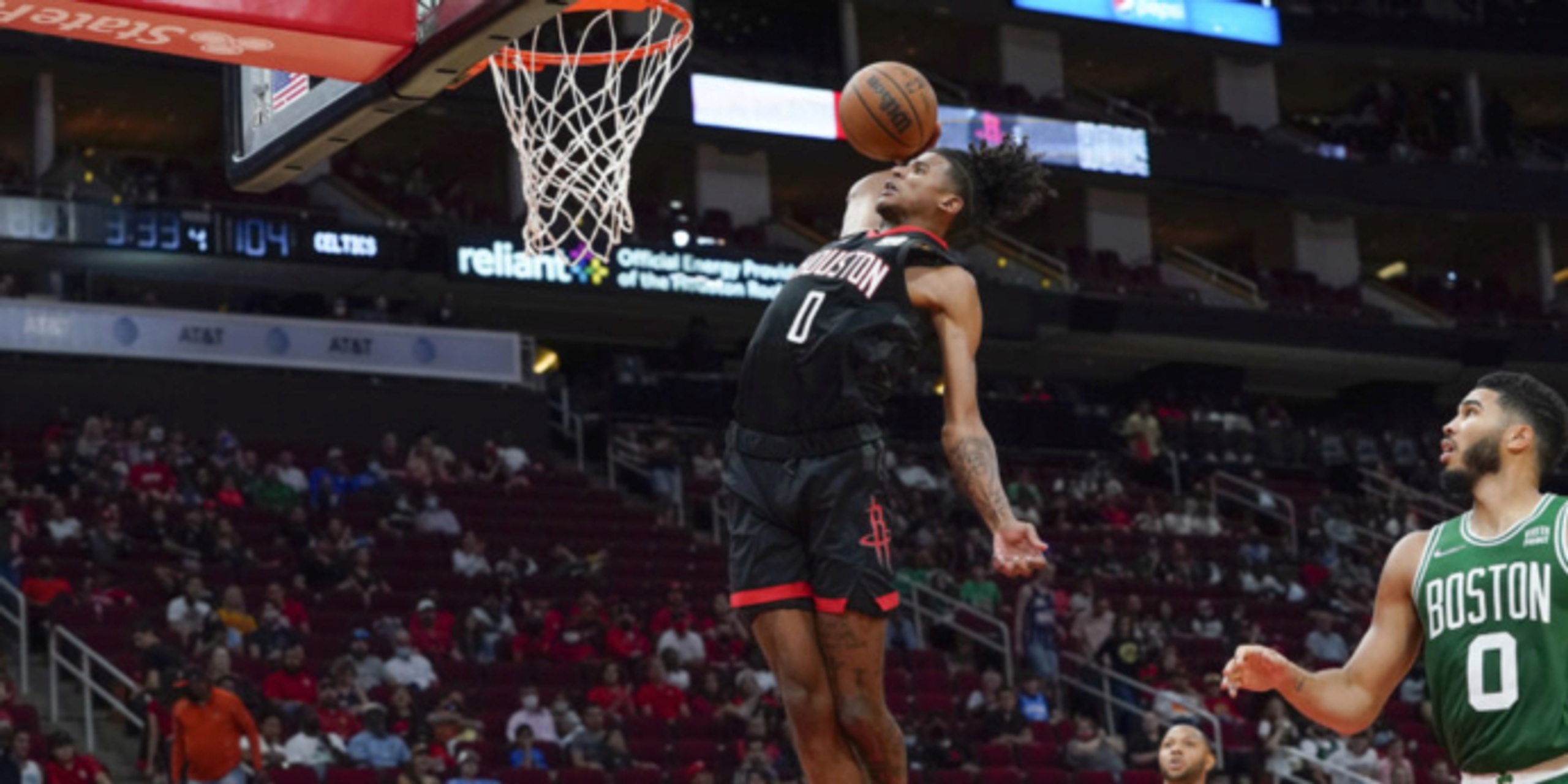 Green makes his first appearance in his rookie season as the No. 2 overall pick from last year's NBA Draft. Anthony and Toppin are both second-year players, with Toppin joining the contest for the second time. Toscano-Anderson has risen into the Golden State Warriors' rotation after going undrafted and is in his third season as an NBA player.