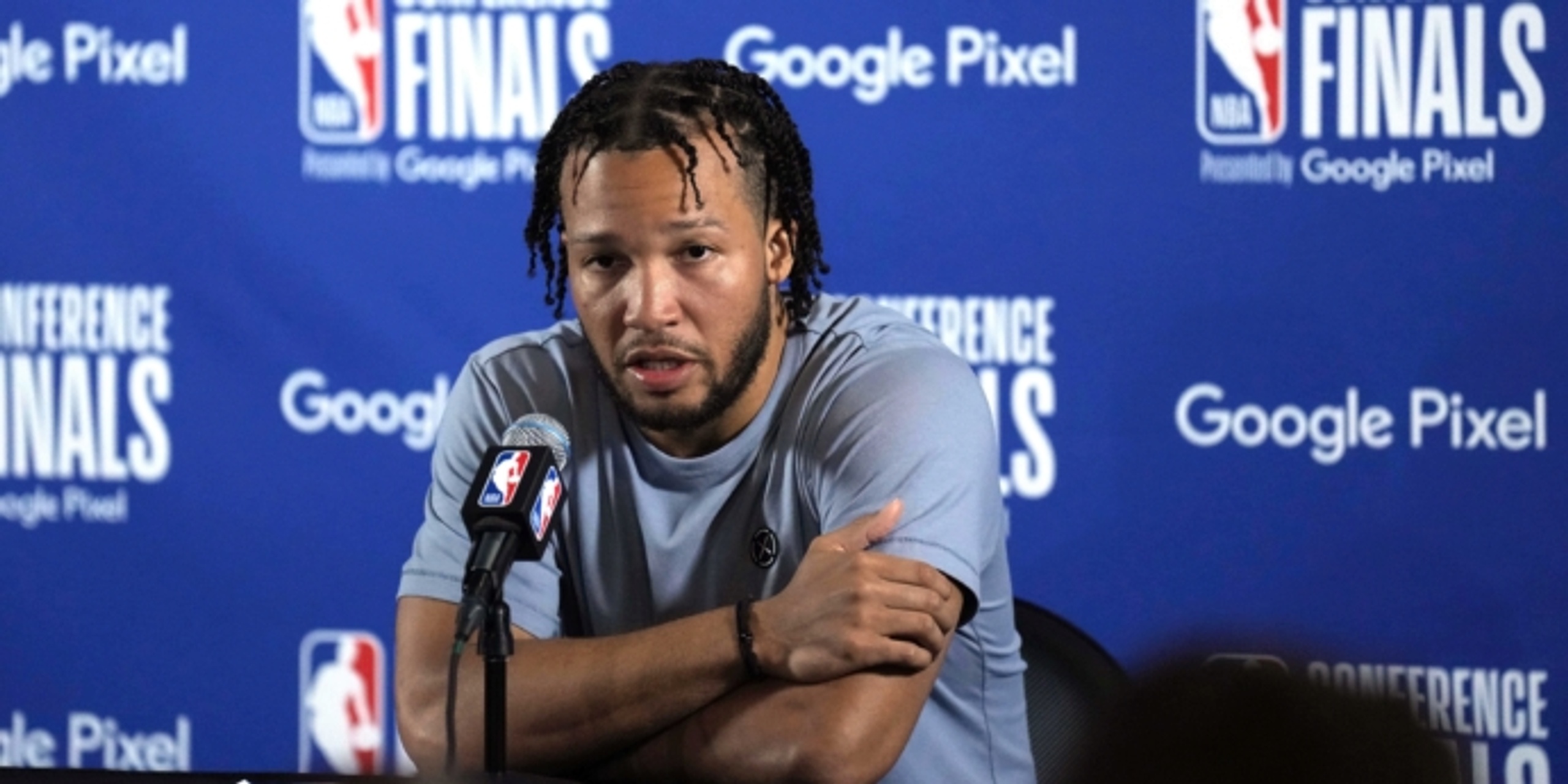 While the Knicks have seemingly become the frontrunner to land Jalen Brunson in free agency, the point guard will be talking with several teams before he makes his decision.

Yahoo! Sports' Chris Haynes is reporting that Brunson is scheduled to meet with the Knicks, Mavericks, and the Heat when free agency begins on Thursday at 6PM ET.

Dallas is expected to have a hard time convincing Brunson to not leave for the Knicks who have cleared cap space to offer him a four-year deal expected to be worth $110M along with a starting position. The Mavericks are the only team that can offer Brunson a five-year deal.

The Heat are a surprise entrant in the Brunson sweepstakes and can only acquire him through a sign-and-trade agreement.