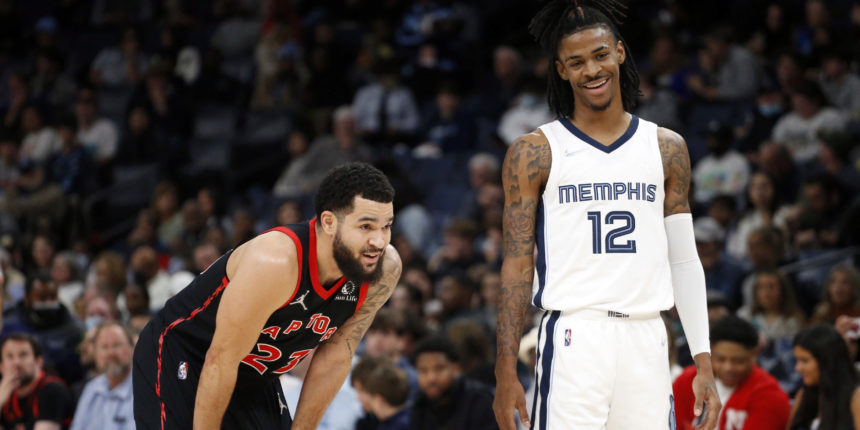 Here is the official release from the league office:

"Memphis Grizzlies guard Ja Morant and Toronto Raptors guard Fred VanVleet have been named the NBA Players of the Week for Week 12 of the 2021-22 season.

Toronto’s steady guard (Fred VanVleet) came through with a big week, posting 30.3 points, 4.8 rebounds and 6.5 assists as the Raptors went 4-0. His best game of the week came against the Utah Jazz on Jan. 7, when he finished with 37 points, 10 rebounds, 10 assists and two steals. The Raptors (20-17) are currently the No. 7 seed in the East standings."