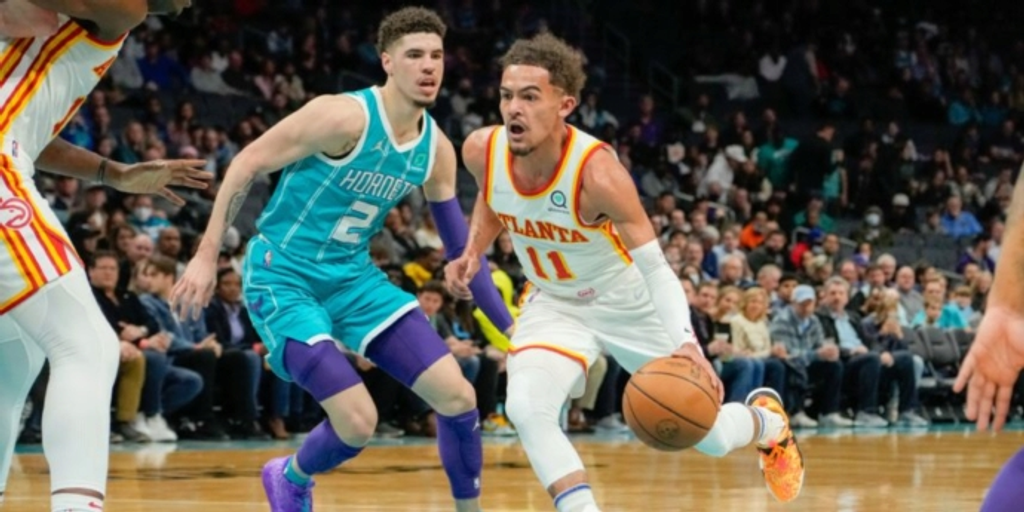 In hindsight, it became quite obvious that the great David Stern’s mission as commissioner of the NBA was to help expand the league, and the sport’s global footprint. During his reign, we saw pro players participate in the Olympics, an expansion into Canada and games routinely played overseas.

In relatively short order, it’s become evident that at least one of current commissioner Adam Silver’s priorities — aside from expanding the league’s bottom line — is to simply make the game more fun.

We’ve seen tweaks to the All-Star Game and its selection process, changes to the draft lottery and recent discussions about the league possibly implementing an in-season tournament with a trophy at stake.

By far, though — and in only two years — the league’s decision to determine the seventh and eighth seeds in each conference through the Play-In Tournament has already proven to be a stroke of genius.

If you were to take a poll of casual NBA fans, many of them would tell that you one of the reasons they couldn’t become diehards is because the NBA season is just so long. The regular season is about six months, and the playoffs another two.

Truth be told, many of the league’s players feel the same exact way.

Weeks ago, when Portland Trail Blazers interim general manager Joe Cronin provided an update on Damian Lillard, Cronin stopped short of saying that Lillard would not be returning this season. But he did admit that a part of not pushing Lillard to return was the fact that the organization felt the superstar needed a “mental break,” as much as a physical one.

It's hard for the league’s players to be fully invested for training camp, preseason and then, 82 games — especially when the current generation of player has been trained to believe that the only thing that makes for a “successful” season is winning a championship. That belief has resulted in some dangerous trends developing, from superstar players being “load managed” during the regular season to some opining that the regular season is irrelevant altogether.

The answer, and Silver’s challenge, has been to change that perception and give players and teams more things to play for. The Play-In Tournament has done exactly that.

Traditionally, teams have cared about securing playoff spots, but by the time most of the league’s teams had played 70 games, the playoff picture had become somewhat clear. And even for those teams whose seeds weren’t fixed, the priority with 12 to 15 games remaining in the regular season was to enter the postseason as healthy and as fresh as possible. Star players were rested, while many others would see their minutes limited. Those that did play would often half-step through the contests.

Obviously, that’s understandable, but it didn’t exactly make for the best viewing experience — particularly for season ticket holders who would see the final 8 to 10 games of their teams' campaigns not being treated with any real urgency.

The Play-In Tournament, though, has changed that. If nothing else, it’s doused the league’s collective competitive fire with a bit of gasoline. Instead of teams simply vying for the top four seeds, the Play-In has created bands that preserve a team’s competitive nature, almost regardless as to what its seed is.

Outside of the top four, the fifth and sixth-seeded teams will fight to the end, because those seeds now have newfound value. Aside from having to “earn” their way into the postseason at seventh or eighth, at least one of No. 7 or No. 8 will have to play two additional games. That’s not exactly ideal when you know the No. 1 or No. 2 seed is going to be waiting on the other side.

Seventh and eighth, obviously, will be trying to catch No. 6. Meanwhile, at the bottom of the conference, the teams anywhere within striking distance of the No. 10 seed will be gunning for that spot. No longer is the eighth seed the goal for everyone; competitive teams would pursue No. 10 for no other reason than to expose their young players to a level of competition in which something more than a “normal” regular season game was at stake.

In other words, instead of two bands where teams compete for a top-four seed and a top-eight seed, we’ve already seen teams playing through the end of the season because there’s simply more value in more spots.

That’s great for the league’s fans.

Everything else — and yes, there’s more — is a bonus. 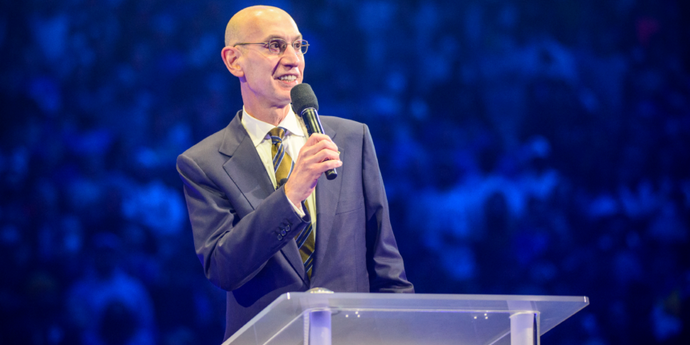 The fact that the top two seeds don’t know who their opponent will be adds a level of intrigue to the postseason that didn’t exist in the same way before the Play-In Tournament. Then, of course, there's the fact that we’ve already seen that superstars and their teams aren’t immune from being forced to earn their way in.

Last season, we witnessed LeBron James and Steph Curry square off in an epic battle that saw the Los Angeles Lakers prevail, and then Curry and the Golden State Warriors were eliminated by Ja Morant and the Memphis Grizzlies. In 2020, in the Orlando Bubble, we saw the Grizzlies do battle with Damian Lillard and the Portland Trail Blazers.

This season, it would appear that both the LeBron and Kevin Durant will see their respective teams have to earn their way into the postseason. The Lakers enter play on March 16 all but guaranteed to be in the Play-In, and most probably as the ninth seed. The Lakers trail the eighth-seeded Clippers by 5.5 games in the standings, meaning that they would have to beat the New Orleans Pelicans, and then, either the Los Angeles Clippers or Minnesota Timberwolves for the right to play the Phoenix Suns in the first round.

Out East, meanwhile, the Brooklyn Nets have a shot at catching the Cleveland Cavaliers for the sixth seed — they trailed the Cavs by 3.5 games in the standings with 13 to play coming into Thursday. But if things end up the way they are today, Brooklyn would be eighth, and would have to play in Toronto (and without Kyrie Irving) in their first Play-In game. If they lost that game, Brooklyn would have to play either Trae Young and the Atlanta Hawks or LaMelo Ball and the Charlotte Hornets.

In other words, it’s possible that neither LeBron nor Durant could be in the 2022 postseason. That they’ll likely have to fight their way in, though, makes for must-see TV.

With less than 15 games to go in the regular season, rather than seeing most teams opt to rest their star players and/or mail-in the effort as they await the start of the playoffs, a lot is still yet to be decided.

There are many things that you could call that — awesome, exciting, innovative.

But for Adam Silver, it happens to be something different altogether.

In short order, the NBA’s play-in tournament has already made winners of us all.