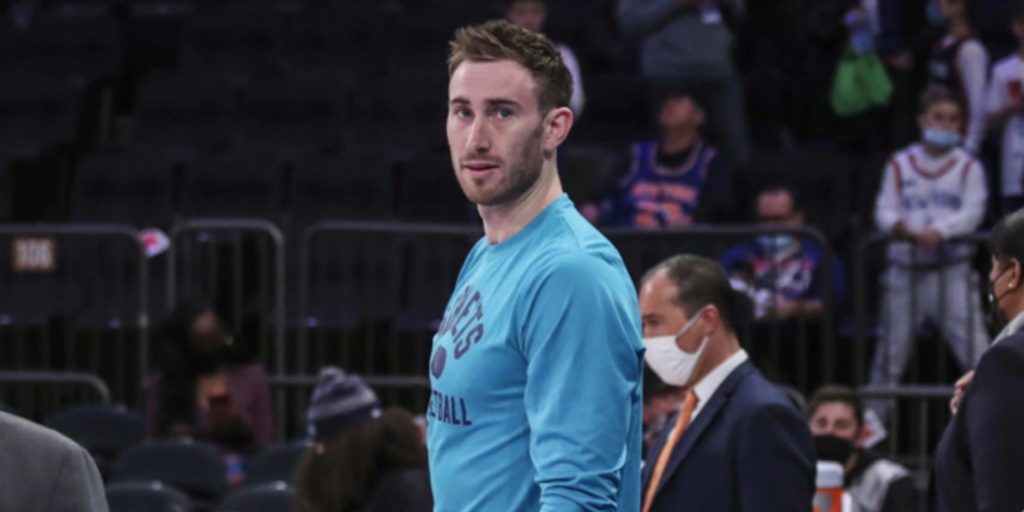 Gordon Hayward will be out indefinitely with continued discomfort in his left foot, according to the Charlotte Hornets.

OFFICIAL: Gordon Hayward will be out indefinitely with continued discomfort in his left foot.

ANALYSIS: If there was a contest for who's been the unluckiest player in the NBA since 2017, Gordon Hayward would certainly be up there. Injury after injury at what seems like the worst possible time to suffer one. He wasn't injury-prone in Utah, and even worse, the injuries he's suffered in the last five years are not ones that injury-prone players usually suffer. What's happened to Hayward is awful luck and nothing more.