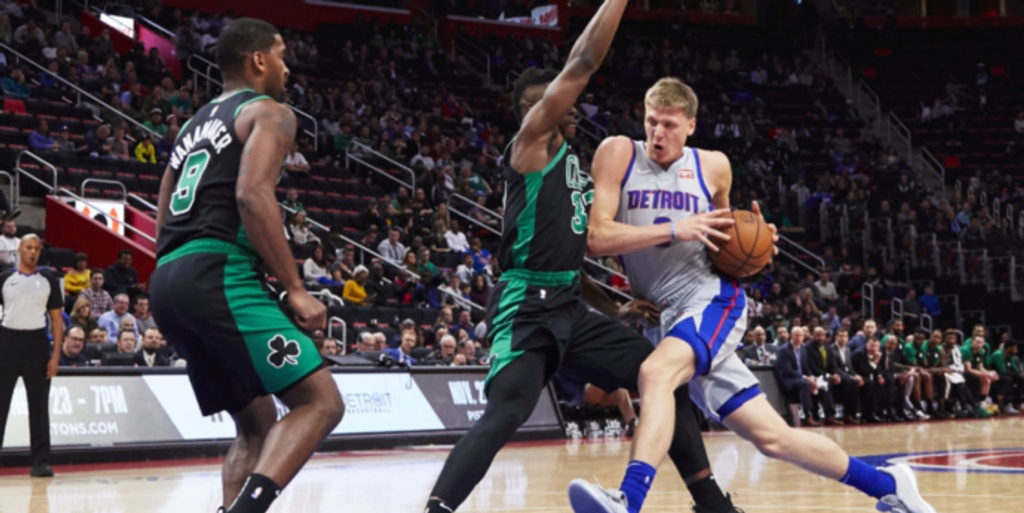 The Toronto Raptors are signing former first-round pick Henry Ellenson to a 10-day contract, according to ESPN.

Ellenson hasn't played in the NBA this season, but was a first-round pick by the Pistons back in the 2016 draft. In his career he's played in 81 games, splitting time between Detroit, New York, and Brooklyn. Ellenson was in training camp with the Raptors, but was waived prior to the season and played in 15 games with their G League affiliate, Raptors 905, averaging 21.2 points per game.