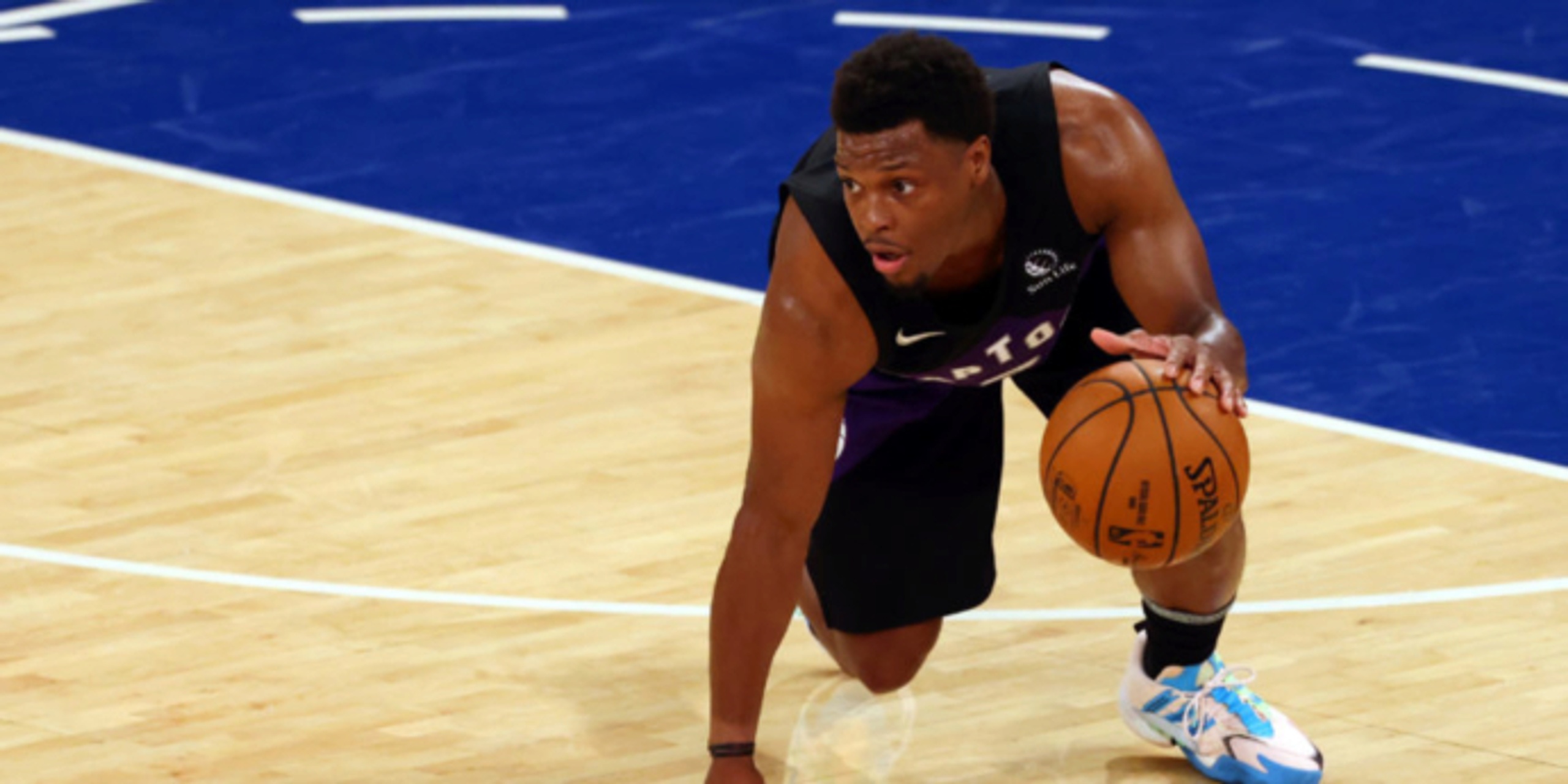 Miami's status as the favorite to land Kyle Lowry was only enhanced by the decision to pick up Goran Dragic's option for next season, league sources say. A sign-and-trade with Toronto for Lowry centered around Dragic's $19.4M deal for next season is an obvious route to a deal.

"The Heat's decision to pick up the $19.4M option on Goran Dragic's deal is a possible precursor in utilizing him as part of a potential sign-and-trade with Toronto for Kyle Lowry, sources tell ESPN."

Miami reportedly picked up Dragic's team option on Sunday. Lowry is one of the biggest names of this free agent cycle.