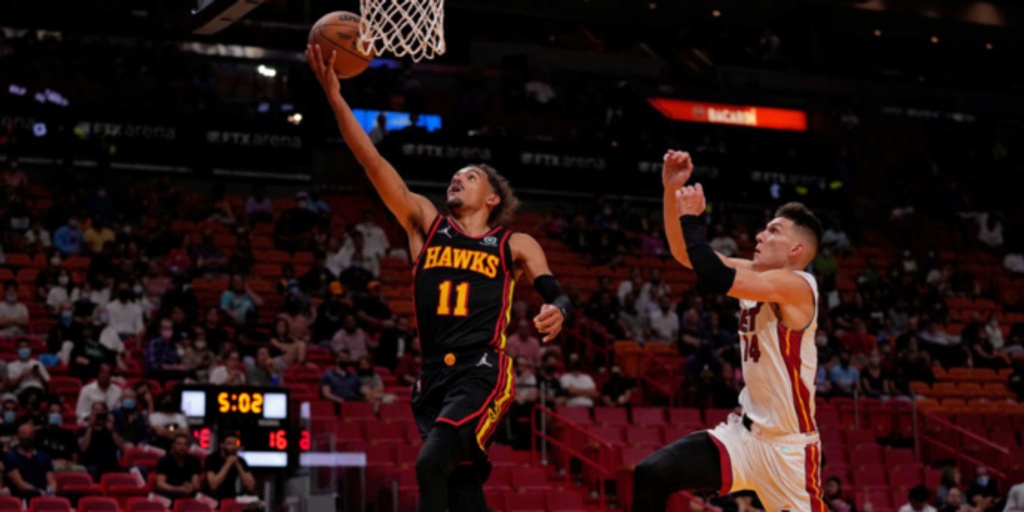 The Hawks may just be exercising extreme caution with their standout point guard, considering this is just preseason, but expect updates on Young's status going forward.