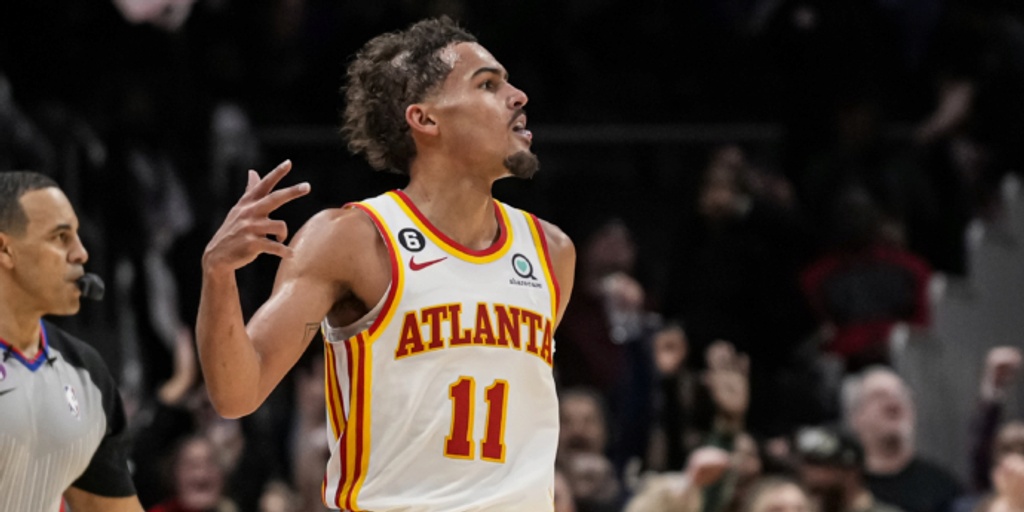 Atlanta Hawks guard Trae Young has been fined $20,000 for throwing the ball into the stands after the Hawks’ 123-122 overtime win against the Chicago Bulls on Dec. 11 at State Farm Arena, NBA executive vice president and head of basketball operations Joe Dumars announced today.

The incident occurred at the conclusion of the game, and you can watch what happened here:

The NBA has fined Trae Young $25,000 for throwing the ball into the stands at the end of last night's Hawks-Bulls game.pic.twitter.com/MZKZBCm2Bm

Young recently made headlines when he got into a dispute with Hawks head coach Nate McMillan, causing Young to miss Atlanta's game against the Denver Nuggets on Dec. 2.

This season, Young is averaging 27.1 points, 9.0 assists and 2.1 threes in 35.6 minutes per game. The Hawks are currently 14-13, which is the sixth-best record in the Eastern Conference.