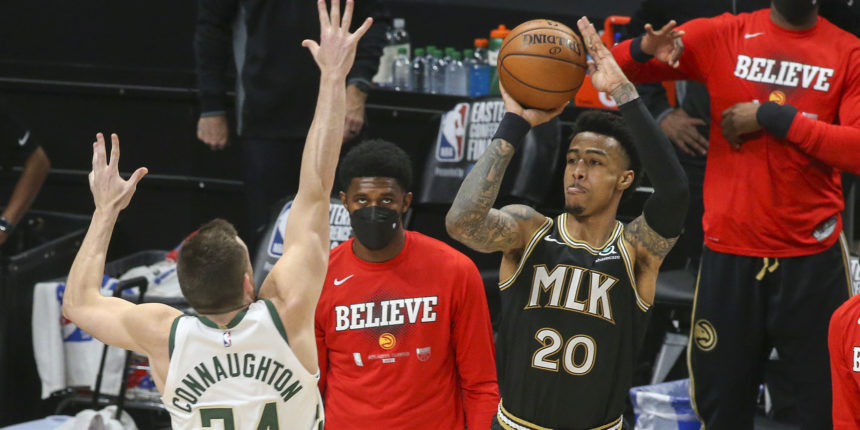 Atlanta has extended the qualifying offer to John Collins, which makes him a restricted free agent, sources tell The Athletic.

ANALYSIS: The Hawks made the Eastern Conference Finals with help from Collins, who has emerged as a versatile offensive player and chief lob threat for Trae Young. The 23-year-old forward averaged 17.6 points and 7.4 rebounds per game while shooting nearly 40 percent from three-point range.