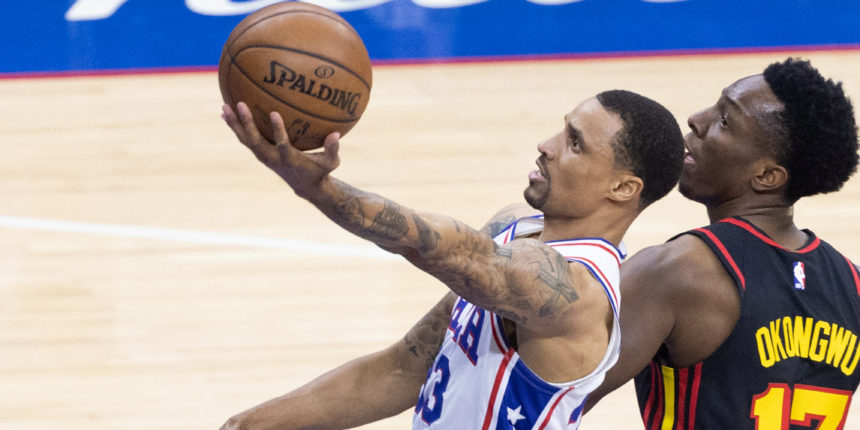 George Hill plans to sign with Milwaukee once he clears waivers

Free agent guard George Hill plans to sign with the Bucks after clearing waivers and the opening of league year Aug. 6, sources tell The Athletic and Stadium.

ANALYSIS: George Hill spent the beginning of last year with the Thunder but was then moved at the deadline to Philly, where he appeared in 16 regular season games and 12 postseason games. This will be the veteran point guard's second stint in Milwaukee, having played for the Bucks just two years ago.