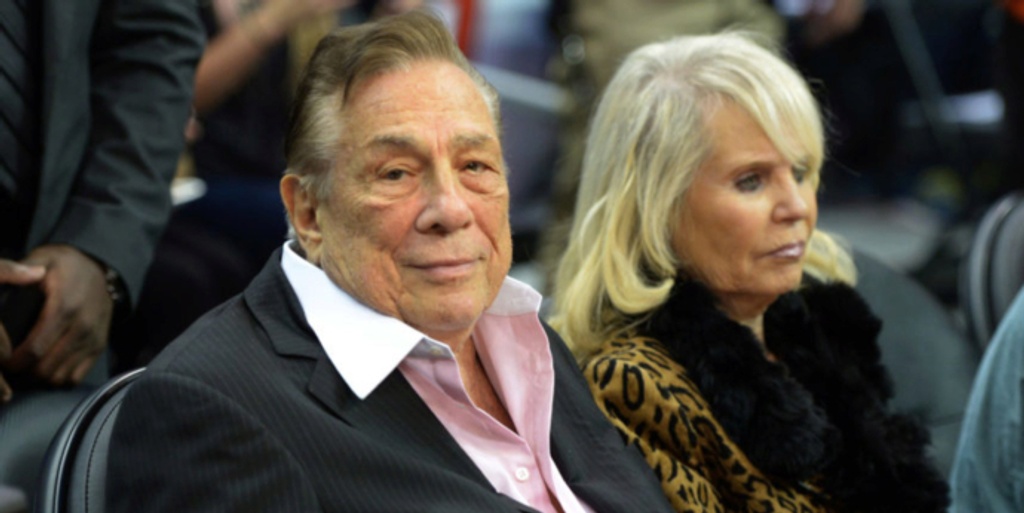 This year, HBO introduced "Winning Time: The Rise of the Lakers Dynasty," a limited series about the Showtime Lakers and their success in the '80s.

Now, the Clippers are getting a show of their own.

A six-episode miniseries chronicling the Donald Sterling saga will air on FX. The show will be based on ESPN's 30 for 30 podcast “The Sterling Affairs” by Ramona Shelburne, who will be an executive producer on the TV series.

Laurence Fishburne is set to play Doc Rivers and Jacki Weaver is set to play Shelly Sterling, according to Variety. Gina Welch is a writer and executive producer on the series.

“Gina Welch has done a tremendous job of adapting this story for FX, showing the historic resolve and grace of Doc Rivers and the Clippers players during this shocking event,” said Nick Grad, president of original programming for FX. “Building on Ramona Shelburne’s groundbreaking reporting, Gina, Nina Jacobson and Brad Simpson delve even deeper into this pivotal moment in modern sports.”

Sterling was widely regarded as the worst owner is all of pro sports, and he was recorded making racist comments to his mistress, V. Stiviano.

"It bothers me a lot that you want to broadcast that you're associating with black people," Sterling told Stiviano after she posted a photo with Magic Johnson. "You can sleep with [black people]. You can bring them in, you can do whatever you want [but] the little I ask you is... not to bring them to my games."

As punishment, the NBA banned him for life (selling the Clippers to the highest bidder, Steve Ballmer) and fining him $2.5 million (the maximum amount allowed per the league's constitution).

It's unclear when the Sterling miniseries will air on FX, but it is currently in pre-production.