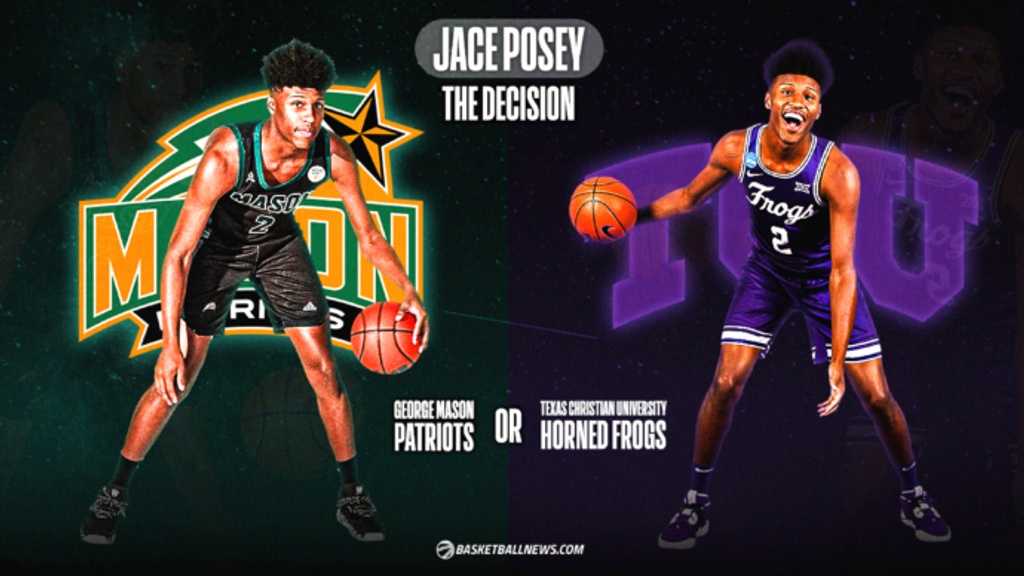 The 6-foot-4 wing from Strake Jesuit College Prep in Houston, TX, received many offers and ultimately narrowed his options down to TCU and George Mason.

“Posey is as bouncy and explosive as any prospect you'll find in the 2023 class,” said national grassroots analyst Derek Murray. “He excels as a play-finisher and transition threat, finishing EYBL as a 92nd-percentile cutter as well. He moves well on the defensive end and should be able to bring two-way impact at the college level.

“Per Cerebro Sports data, across the five EYBL sessions, he was a 7.0 C-RAM or better in every setting, showing real consistency and reliability. An easy athlete with instincts on both ends, look for him to contribute greatly at the next level.”

Watch Posey announce his verbal commitment on his father's podcast ("The Posecast"):